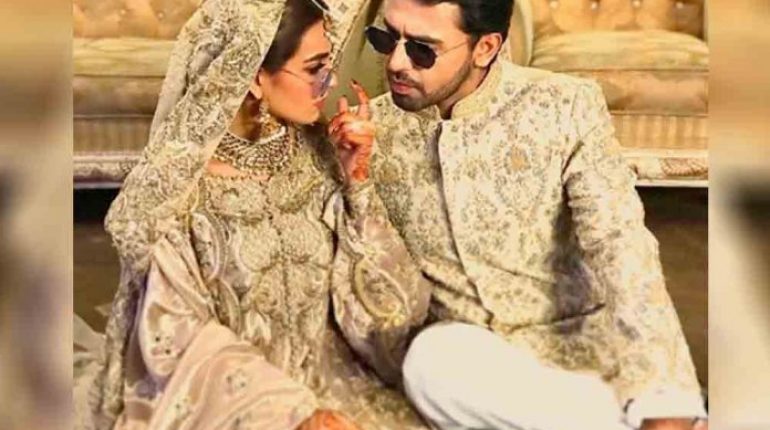 The much loved Pakistani Drama of 2018 Suno Chanda is getting a second season this year and we are almost jumping on our seats now. In the first season, the chemistry between Iqra Aziz and Farhan Saeed left us craving for more as people just couldn’t get enough of them. Since we were binge-watching this serial already, the makers of Suno Chanda announced its second season and we couldn’t be any happier.

Recently, the diva Iqra Aziz appeared in an interview with Samina Peerzada where she talked about her entrance in the entertainment industry and her career. She was then asked about the season 2 of Suno Chanda to which she replied that the project will be on the floor by March.

Yes, There Will Be A Sequel Of The Drama And It Will Be On The Floor By March This Year And I Am Hoping That It Will Broadcast In During Ramadan.

That means we are going to watch Farhan Saeed and Iqra Aziz altogether again but with a different relationship. Will they be all sweet together with each other or fight like they used to? Pakistani drama Suno Chanda became a huge hit during Ramazan last year and was loved by all who saw it after Iftaar hours. Are you excited to watch the second season of Suno Chanda? Let us know in the comments sections below. 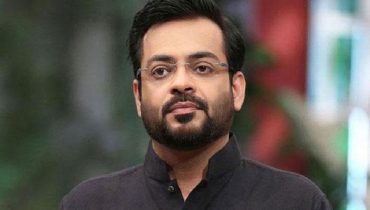 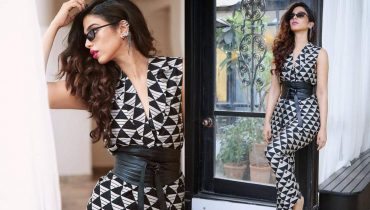