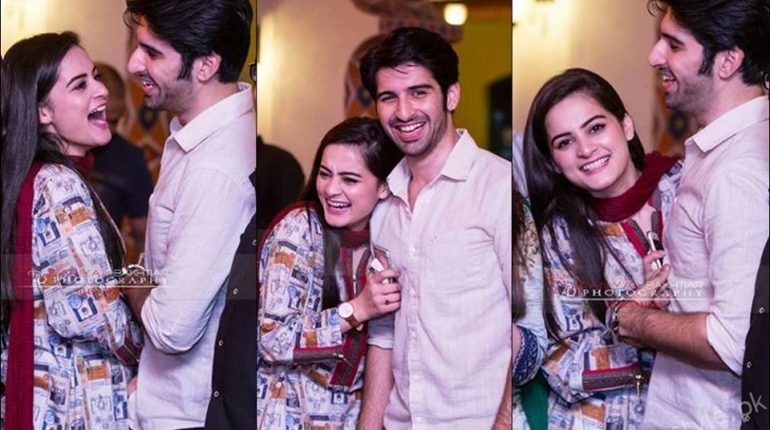 Are you one of the biggest fans of Aiman Khan and Muneeb Butt? If yes, then do not miss out checking out interesting facts of this couple! We all know that this couple is these days the main talk of the town because of their upcoming wedding celebrations. So their fans are much interested to know about this couple. They are ruling all over the social media sites for their wedding celebrations. Let’s talk about their deep facts!

Interesting And Unknown Facts About Aiman Khan And Muneeb Butt

So these have been some interesting facts about Aiman Khan and Muneeb Butt! Check out this webpage to even grab their wedding pictures as well! 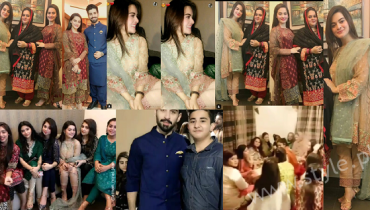 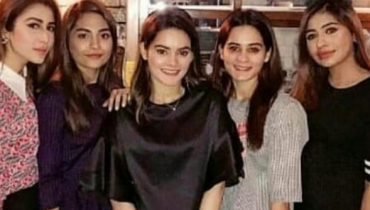