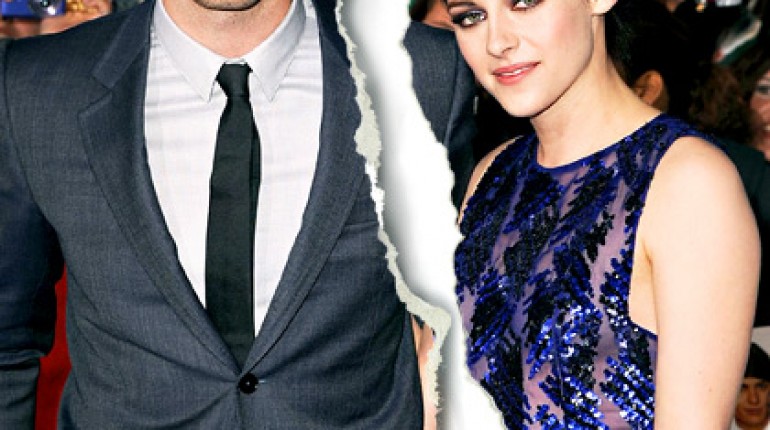 Like Edward Cullen and Bella Swan’s forever love, ‘Rob Pattinson’ and ‘Kristen Stewart’ didn’t make their relationship ever after. They have ended their four years relationship in May 2013. The main reason for their split was Kristen Stewart’s cheating scandal in summer 2012 with married ‘Snow White and the Huntsmen’director,Rupert Saunders. It was a biggest split of 2013.

‘Selena Gomez’ and ‘Justin Bieber’ relation finally came to an end in April 2013, just 5 months after the pair’s first split in November 2012. In an interview she told the reason of breakup is just that she is in her 20’s and she wanna had fun.

Famous ‘Taylor Swift’ and ‘Harry Styles’ were seen together from November 2012 but their relation came to end very soon in January 2013.

The ‘American Idol’ host ‘Ryan Seacrest’ and actress ‘Julianne Hough’ separated after their two years relationship in March 2013 because of their busy schedules.

After nearly two years of dating the ‘Gossip Girl’ star ‘Penn Badgley’ and the ‘After Earth’ actress ‘Zoe Kravitz’ had split on June 11, 2013 that

‘Rihanna’ and ‘Chris Brown’ had a very good relationship since 2008 but 2013 proved to be the last year of togetherness for both singers. The news confirmed in May 2013. It was really a big hollywood split of 2013.

The ‘Star Trek Into Darkness’ actor ‘Chris Pine’ quietly split with model ‘Dominique Piek’ in the spring of 2013. They were in relationship since 2011.

‘Khloe Kardashian’ is an American television personality, businesswoman, fashion designer, author and actress married to American Professional Basketball Player ‘Lamar Odom’ in 2009 but filed for divorce in Dec 2013 due to drug addiction of her husband. 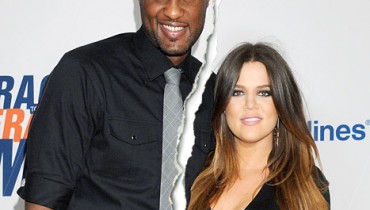 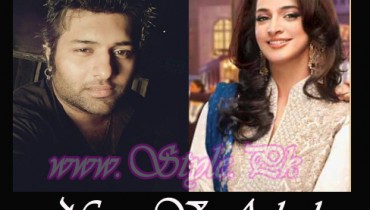