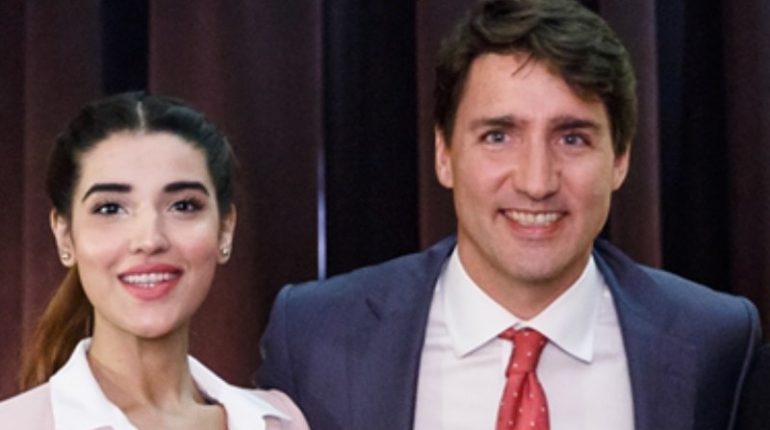 It makes us immensely proud whenever we see a fellow Pakistani meeting an international leader on a foreign trip abroad . Now where this honor has been bestowed on Malala Yousafzai we just came across a picture of actress and producer Hareem Farooq who met with Canadian Prime Minister Justin Trudeau and discussed collaborations between the two countries for films, dramas, music and talent much to our joy.

With the meeting of the duo announced by Hareem herself on her social media account, it seems she too was thrilled with having gotten a chance to meet the leader whom the world respects as she wrote,

“What a moment An all time career high when I got to meet the charming and amazing Justin Trudeau as a part of my trip to Canada.”

“We had a talk about the entertainment industry of Pakistan and how we can work together on bridging the gaps between the two countries with collaborations of films, dramas, music and talent.”

With Hareem having started off her career as an actress, she went on to become a producer too and this year has been pretty great for the star as her movie Parchi received a lot of love and her new play which has just gone on air called Main Khayal Hoon Kisi Aur Ka is definitely worth following. We are sure she will make Pakistan proud with productions in collaboration with Canada in the future as she wrote,

With us feeling super proud of Hareem, the sky is the limit for this bundle of talent and we cant wait to see what future collaborations come about between Pakistan and Canada under the watchful eye of Hareem Farooq and her production house. 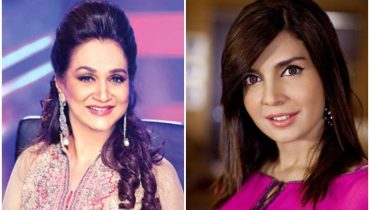 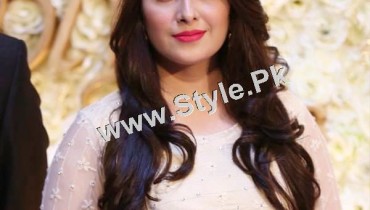