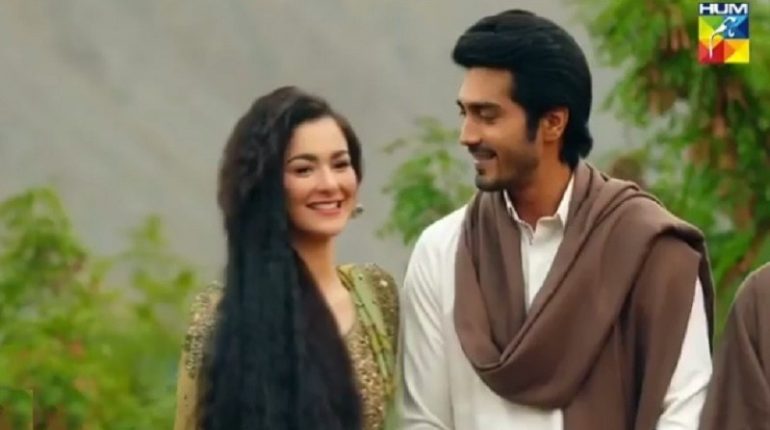 Pakistani drama industry is putting in a lot of efforts to bring out good projects to the small screens for the masses. Several new dramas have started recently while many are in the making or wrap-up phase and will soon be out for the viewers to enjoy. One such drama is Shehzad Kashmiri’s directorial Anaa, earlier named as Kainaat, which is soon to be released on HUM TV. Starring Hania Aamir and Shehzad Sheikh in titular roles, the makers have released the first teaser of the play and from the look of it the story seems to be an interesting love tale with an amalgamation of relationships, emotions and a lot of twists and turns.

Hania Amir and Shahzad Sheikh Pair Up For Upcoming Play

From the teasers we could predict that the drama revolves around two, modern day Nawab families based in Chitral. Hania belongs to one family and Shehzad to the other. Written by Mann Mayal famed Samira Fazal, Anaa brings Shehzad Shaikh and Hania Aamir on board for the first time and their chemistry looks great in the teaser. Hania looks super cute and adorable and her bonding with Shehzad seems perfect. It would not be wrong to say that the budding actress has stolen the show in the first teaser of the play, leaving us curious to see more of her character.

As for the storyline, we find it unique and different from the other melodrama kind of dramas and we are definitely looking forward to this one. Well, the release date is still kept under wraps but the teaser says that it is coming out soon. 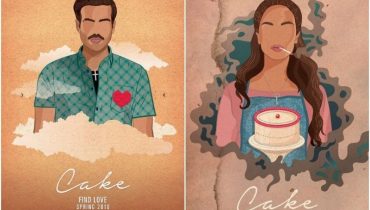 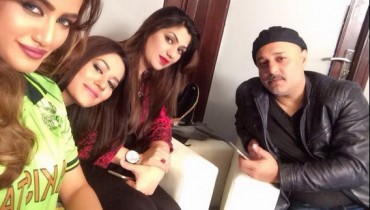