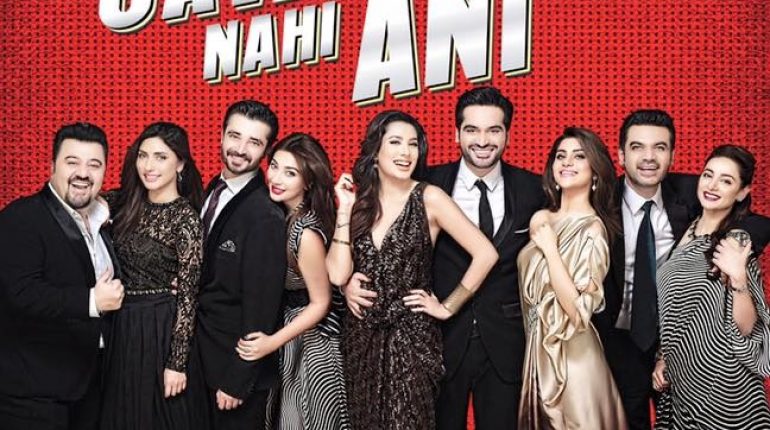 First Look And Release Date Of Jpna 2 Revealed, Now here’s another film that has been making our news section crazy lately, the sequel to the last year’s block buster ‘Jawani Phir Nahi Ani’. From Hamza Ali Abbasi bidding farewell to the franchise to Mawra Hocane, Fahad Mustafa andKubra Khan saying hello to it we have covered it all.

Team JPNA 2 was seen roaming the streets of Turkey and here’s what it looked like,

Earlier today JPNA 2 not only revealed the first look of the film but also the release date.

First Look And Release Date Of Jpna 2 Revealed, Ahmed Ali Butt, Fahad Mustafa, Humayun Saeed annd Vasay Chaudry look so deliciously dapper in the first look we cannot wait to see the rest of the film that is being filmed in Istanbul as we speak, some of the film is set to be shot is Dubai as well.

And the film will be storming the cinemas the next Eid ul Azha.

Here’s to wishing team JPNA 2 good luck and more success than its predecessor. 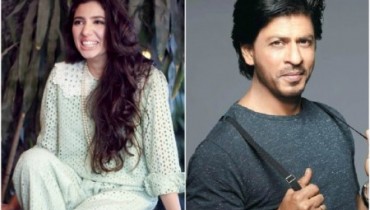 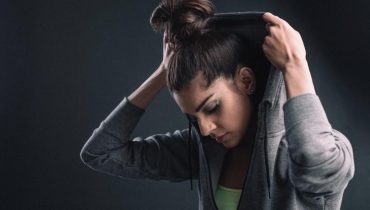