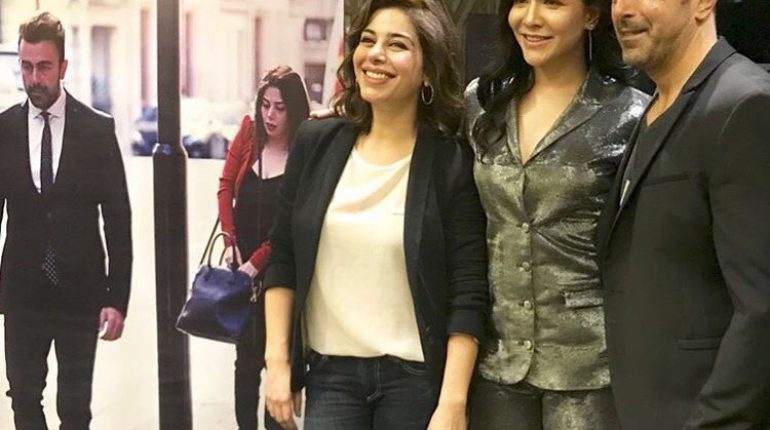 Finally one of the most anticipated films of this year Arth-the Destination is out. The premiere of the film was held in Lahore and many prominent celebrities attended the event. The leading lady Uzma Hassan looked lovely in a sari, while Shaan and Mohib’s families were also present to support them. Here take a look at the pictures from Arth premiere.  When I had an opportunity to interview Shaan weeks before the release of Arth, It looked to me, he was trying to tread a new path for Pakistani cinema with Arth. Well, now having seen the film, I can say that the methods he employed to walk that path created stunning visuals, but story telling wasn’t too articulate. Arth- The Destination Lahore Premier Pictures. The look of the film is great, but the emotional connect is lacking apart from except probably Uzma Hassan’s character. Despite being 2.5 hours long, on many instances the film feels a bit rushed. However, this film has stretched boundaries for the industry that is for sure.

It’s a story of 4 individuals, Ali (Shaan) is a 90s ka baba pop star, whose glory days are well behind him & he has recently been divorced by his British wife. This obviously means all his assets are gone. The man realizes it’s time to go back home (Pakistan) and ‘reconnect with his long lost fans.’ While Umer (Mohib) who is an upcoming director, falls for the gorgeous but schizophrenic Umaima (Humaima), despite being married to Uzma Hassan for 10 years. A brilliant writer, Uzma has scarified her talents to support her husband. All the while, she is an obsessive fan of Ali’s music and just as her married life is being torn apart, she runs into the singer. Meanwhile Ali’s comeback is not going as planned, he faces ridicule at concerts, morning shows and by younger fans alike.

Arth has fantastic music. Kudos to Sahir Ali Bagga for creating amazing compositions. Along with poetry, songs have been used cleverly to portray emotions. It helps create connections with the characters. The film has been edited in an innovative manner, new tools on display, I suppose. A significant part of film is in English (there is the F word and alcohol as well), popular Western celebrity references. I guess, they are looking at the multiplex audiences. All in all, Arth isn’t what it promised to be. It misses the mark but finishes close enough for me. Credit due to the film maker for taking up a complex story and trying to make a different film. Arth- The Destination Lahore Premier Pictures.  This is how Pakistan cinema will evolve. But you have to point out the obvious. Arth would have been much better with a little more rawness and a tighter script. It’s a mixed bag but with a 3 day weekend, you could make time for a slightly flawed but trend breaking film. 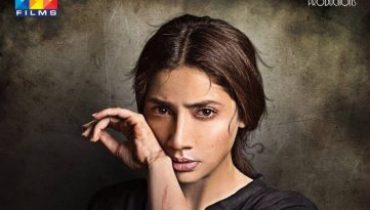 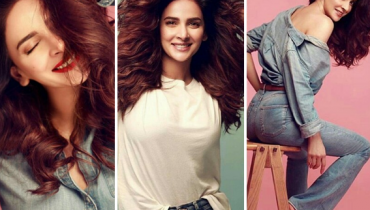