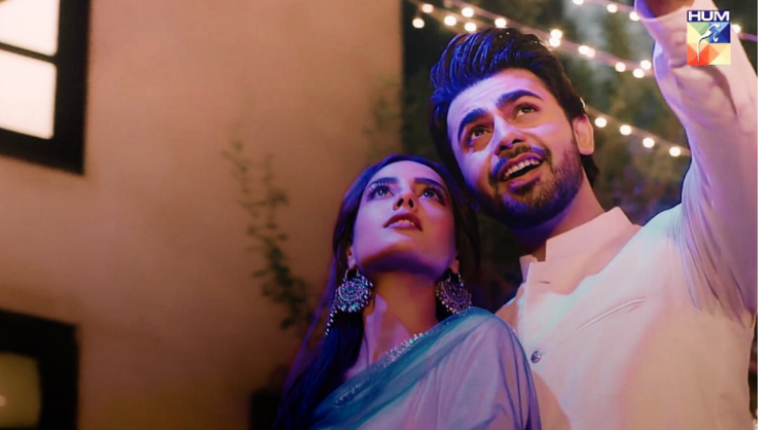 All the Suno Chanda fans out there just get ready because first teaser of Suno Chanda 2 has been all released. Are you ready for more entertainment? Previously we did made you learn that the second season of Suno Chanda will be coming ahead in the month of Ramadan after getting massive success from the first season. But the final on-air broadcasting date of the Suno Chanda 2 was not yet announced. But now it is all here!

Yes you heard it right! Suno Chanda 2 will be broadcasted on 10th March 2019 on HUM TV. As per according to the previous first season, the second season will have the same cast where Iqra Aziz and Farhan Saeed will be in the main lead role.

We are sure that for the fans of Suno Chanda this will be a new of big excitement and entertainment because for the last so many months, the news about season 2 has been buzzing all around the social media. But now it is all confirmed and the fans do not have to wait around for more time.

Fasten your seat belts in front of TV screens on 10th March 2019! 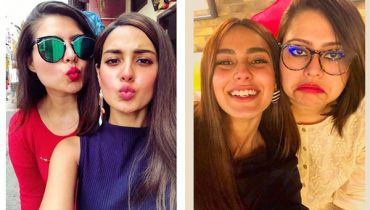 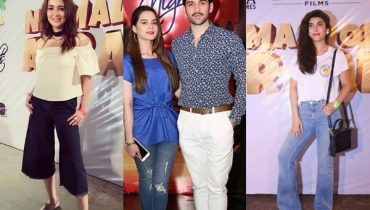