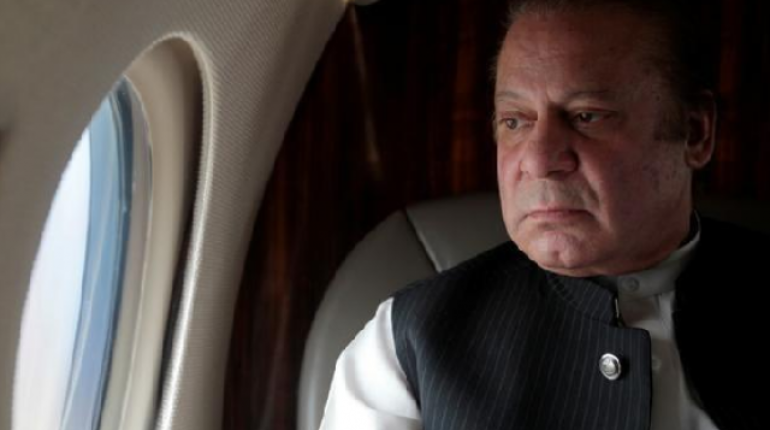 According to PML-N Spokesperson Marriyum Aurangzeb, the doctors recommended an air ambulance due to the critical condition of the former premier. She also added that Nawaz’s condition is unstable.

What is an air ambulance?

He said an aircraft carrying a patient without the required medical facilities is called a carrier, not an ambulance.

“An air ambulance is similar to a medical unit equipped with all possible facilities for the patient,” said Saad Edhi from the Edhi Foundation.

Immediate treatment may also take place in case of an emergency, as doctors are available in the aircraft.

Is this facility available in Pakistan?

The Edhi Foundation offers the facility but it is limited to operating within Pakistan.

Saad Edhi shared with the BBC that the foundation has two aircraft and one helicopter, with only six seats each.

The Edhi Foundation charges Rs 60,000 per hour. According to Saad Edhi, companies charge rent based on the facilities offered in the aircraft, as well as the distance which needs to be travelle 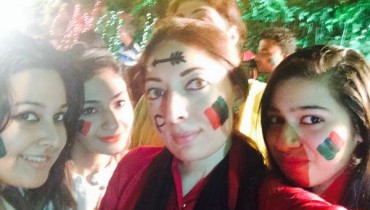 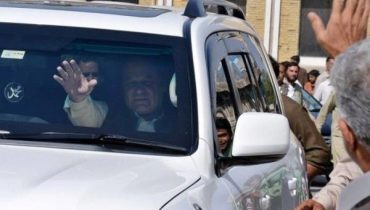