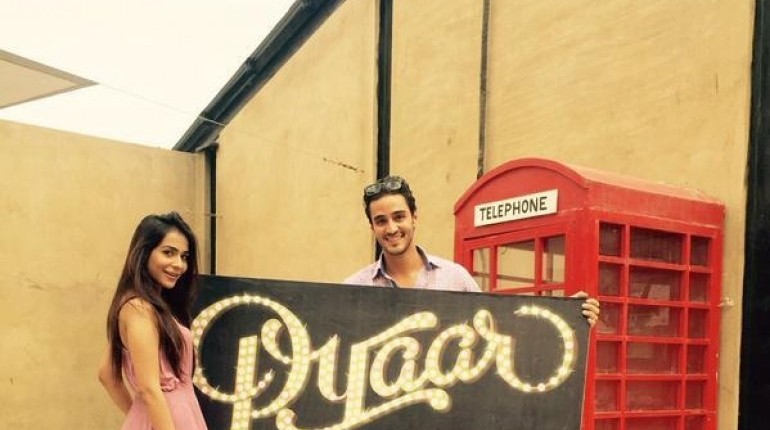 Humaima Mallick is all set to make another great movie named as Dekh Magar Pyaar Say (DMPS). She has starred upcoming actor Sikander Rizvi, the grandson of the legendary Madam Noor Jehan and brother of Bollywood actress Sonya Jehan in this movie. The expectations with Dekh Magar Pyaar Say are high.

According to some official sources, I came to know that Humaima Mallick and Sikander Rizvi have portrayed the characters of motion pictures’ protagonists. Thus, the film must be watched by everyone because the story and script seems to be wonderful and highly powerful.

Humaima Mallick in her interview told that this movie is all about romantic city of Lahore. She further said that they have worked really hard in Dekh Magar Pyaar Say. She expects that this will be a big hit and would surely be liked by the people.

Who is Behind This Movie

Well, it is a question that must be striking your mind. So let me tell you that this movie has been headed by one of the great film makers of Pakistan named Asad-ul-Haq. He has worked on the project of Dekh Magar Pyaar Say in collaboration with marketer Ali Murtaza. The movie would be presented by one of the leading motion picture houses of Pakistan named as Shiny Toy Guns (STG).

According to sources, the whole movie has been filmed in Lahore. This makes me believe that the romantic comedy is going to be highly impressive. I must say Pakistanis are not far behind making good movies. There is so much talent we have, just the lack of sources doesn’t let us do something creative in the movie industry. I can say for sure that Dekh Magar Pyaar Say would win the hearts of audience, in case this was better than the other movies in terms of script and story. 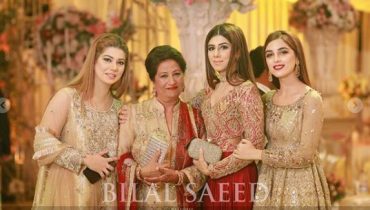 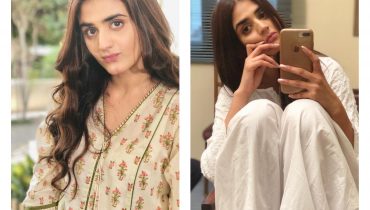