Home
|
2018
|
Priyanka Chopra and Nick Jonas to honeymoon in Switzerland 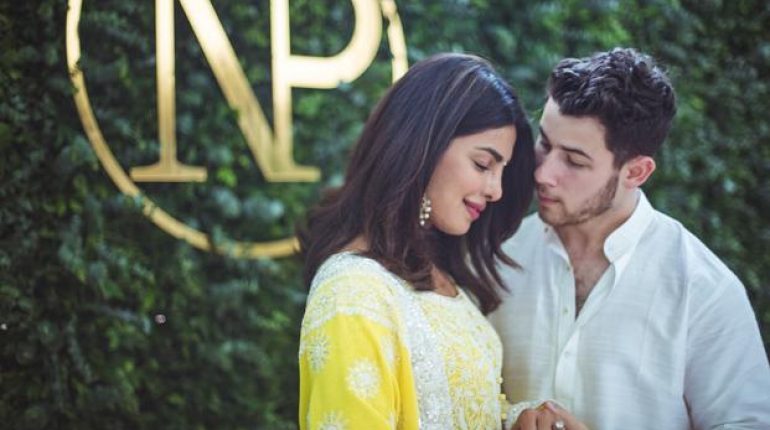 According to Mid Day, Priyanka and Nick will leave for a short vacation in Switzerland by the end of this month, after their Mumbai reception on December 20th.

“PeeCee and Nick will take off for Switzerland by December 28. Their week-long vacation will include a stopover at Montreux; the two plan to ring in the New Year in the resort town on Lake Geneva,” told a source close to Priyanka to Mid-Day.

Recently, in an interview, Nick Jonas also stated how he’d want to start a family with Priyanka soon.  “I definitely want to be a father someday,” the singer was reported as stating. 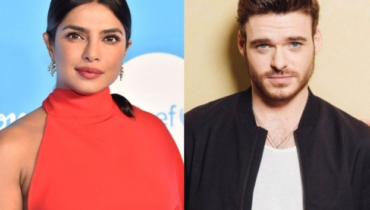 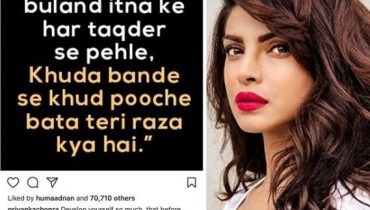 More about this author
Author 319 Posts