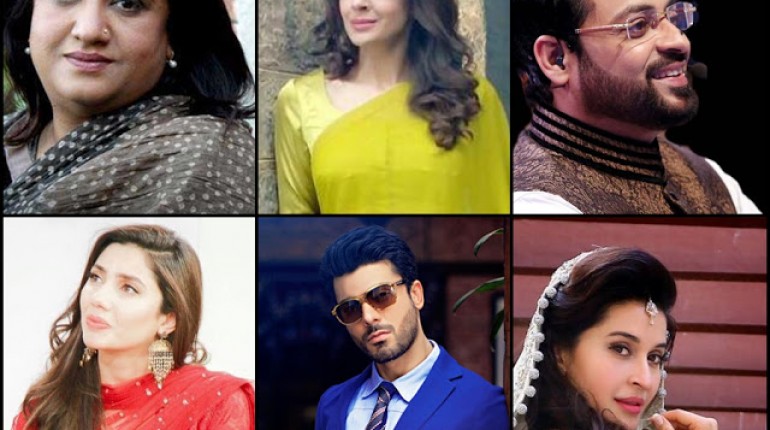 There were times when Pakistani actors had a very low rate value in showbiz. They used to get paid an average income by producers and directors. But now the time has changed. Celebrities are getting rich day by day. The demand of talent has increased. The revival of showbiz industry of Pakistan made me changes. But there are some celebrities which are demanding and getting huge money just because of their talent.

Celebrities Who Are Rich More Than Our Thinking

Hina Dilpazeer charges 2 lac per episode of a drama. As she has gained so much popularity in Pakistan so once she demanded 4 lac to act in an episode but the director couldn’t afford that.

Faisal Qureshi charges 25 lac per project. The main quality of his is that even if he is doing four projects at a time, there will be no effect on his acting because he is an expert actor.

Shaista Lodhi is one of the richest hosts in Pakistan. It was she who made throw out the popularity of Nadia Khan Show. When Shaista had been working at Geo, she was charging 1 lac per episode of her morning show, It’s means she was earning 30 lacs per month.

Amir had a 65 lacs deal of Ramzan Transmission last year. He has team of 80 members who work with him. Whenever he joins a channel, he takes his team along himself.

Fawad Khan is not working in Pakistani dramas because of the movie offers. But he charges 20 lac of per advertisement.

Saba Qamar is one of the actresses who are too much busy in the careers. Saba Qamar charges 20 lacs per project.

Ayyan Ali is the richest model in Pakistan. According to the sources she is having a luxurious flat worth 5 cror, a mantion is England and many more properties in Pakistan. 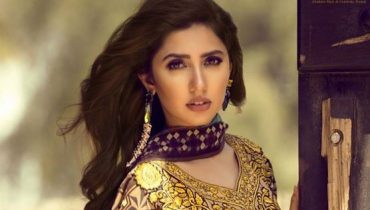 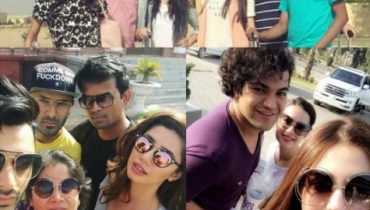