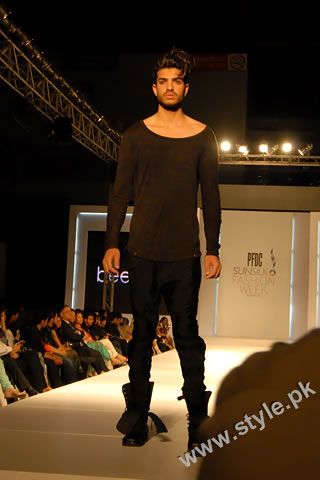 UK based Pakistani Fashion designer Burhan Khan showcased his first ever collection in Pakistan at Sunsilk Fashion week Lahore. The pret-a-porter collection by Beekay entitled as Trees.
Beekay’s latest collection at PFDC sunsilk fashion week 2011 was for both men and women and this collection included leather, lycra, jersey and cotton. Designer burhan khan used dark colors in his collection along with motifs.
Burhan khan debuted in 2009 in United Kingdom and also have won Noise Festival Curator’s Choice award in 2008. Beekay’s Collection was already presented by Burhan Khan at Barcelona, 080, Vauxhall Fashion scout for London Fashion weeks. Fashion Designer Burhan has also been participating at Dublin’s Off the Rails Live, Britain’s Next Top Model Live and FTV Fashion Show.

Dresses For Men by Burhan Khan at PfdC Fashion Show 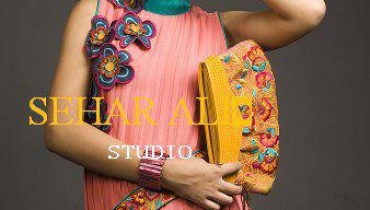 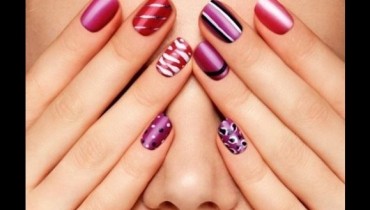