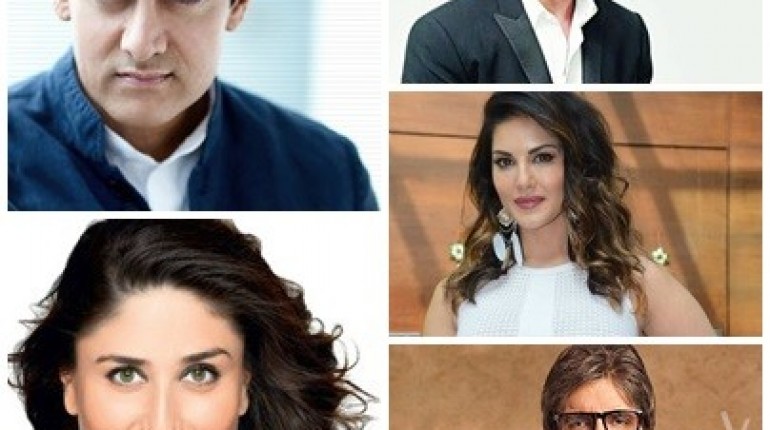 Here you will be surprised to know about the weird habits of these bollywood celebrities. Some of them are a bit shocking and some of them are quite interesting. Just check out them and let us know which habit is the most weird according to you:

Bollywood Celebrities And Their Weird Habits

He is very much obsessed with his footwear. We came to know that he takes off his shoes only once in a whole day. Yes, he also sleeps along with his shoes.

It has been revealed by the wife of Amir Khan that he hardly takes shower. Yes, this Mr perfectionist is not at all regular in taking shower.

Yes, Jeetendra has this odd habit of eating and having papaya while he is in bathroom.

She has this habit of nail chewing. Whenever she is on sets then she is spotted of chewing her nails.

His bathroom has a library in it and also a telephone extension. We still wonder that how much time Saif spend in his bathroom!

Whenever he says any sentence then he usually touches wood. It was revealed in one of the intervies that Bobby likes to keep a block and piece of wood in his bag all the time.
So these are the details of thesebollywood celebrities and their weird habits. 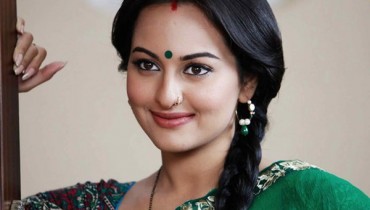 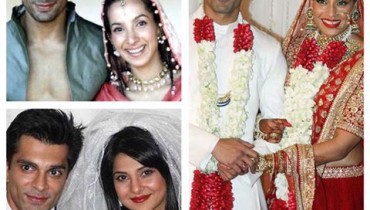