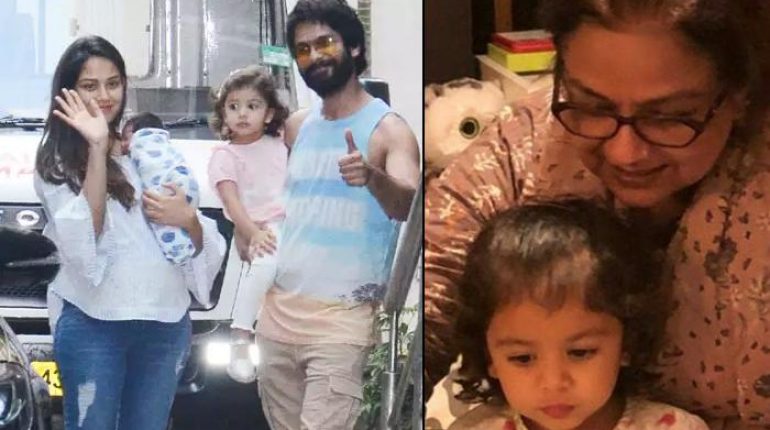 Shahid Kapoor and Mira Rajput Kapoor’s family finally got complete with the arrival of their baby boy, Zain Kapoor on September 5, 2018. Shahid and Mira were proud parents to their little angel Misha Kapoor, who announced to the world that she will soon have a sibling to play with. While everyone loved the name Zain and the first glimpse of the ‘awesome foursome’ family picture of Kapoors outside Hinduja Hospital, we are eagerly waiting for a clear picture of Junior Kapoor.

Shahid Kapoor is on a one-week paternity leave and will reportedly get back to work from September 30, 2018. In an interview with a media portal, Zain Kapoor and Misha Kapoor’s grandmother, Neelima Azeem expressed her joy at the arrival of Junior Kapoor. She shared, “It’s wonderful. Shahid and Mira are complete. I am in the best phase of my life. Misha has been the love of my life ever since she was born. And now, Zain joins her. He is a beautiful child. We all have toiled very hard in our lives and now just reaping happiness. God has been kind.”

With two children in the house, the excitement for the Kapoors is on the next level. She concluded by saying, “These two babies have brought so much happiness in our lives that it is impossible to spell it out.” Shahid Kapoor and Mira Rajput Kapoor, please share some pictures of your little munchkins, Misha Kapoor and Zain Kapoor 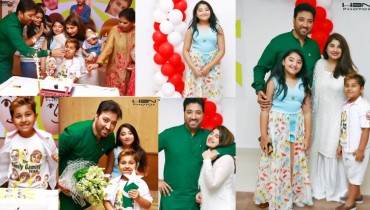 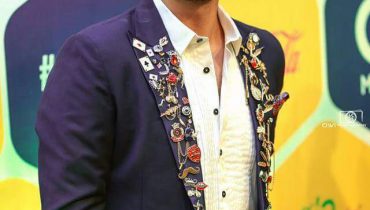