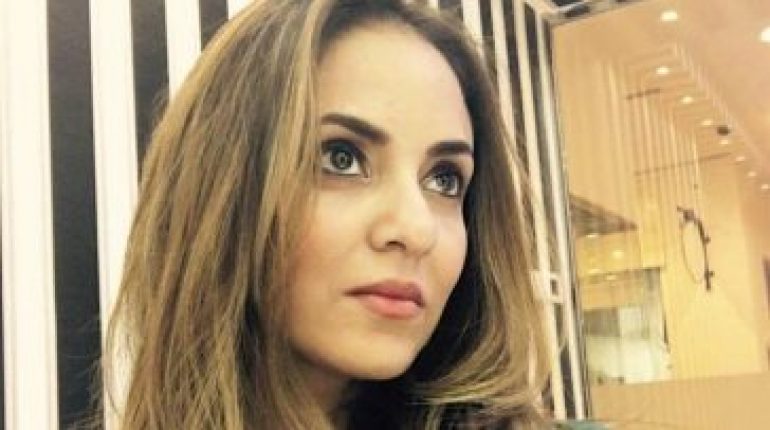 Nadia Khan has made headlines many times this year by announcing that she is no more interested in doing a morning show, even though she is one of the pioneers of morning show culture in Pakistan. She is now ready to come on screen after a gap of 17 years as a drama actress again. She has started her career with pal do pal by Haseena Moin in 1996.  She had also won the best actress award for her drama Bandhan, which aired on Ptv. Nadia will now be seen in Ary Digital’s Aisi Hai Tanhai which also features Sami Khan, Saba Pervaiz and Sonya Hussain. In a video posted on Ary Digital, Nadia speaks up about her reasons for signing the project and what she finds special about it.

Nadia Khan Speaks Up About Acting Again After 17 Years 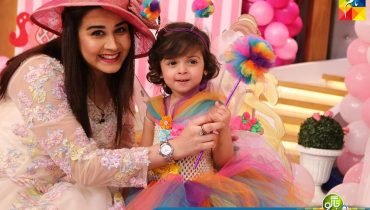 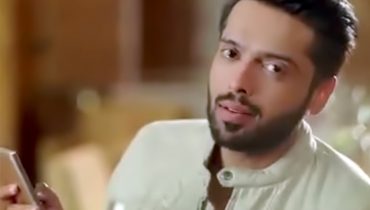