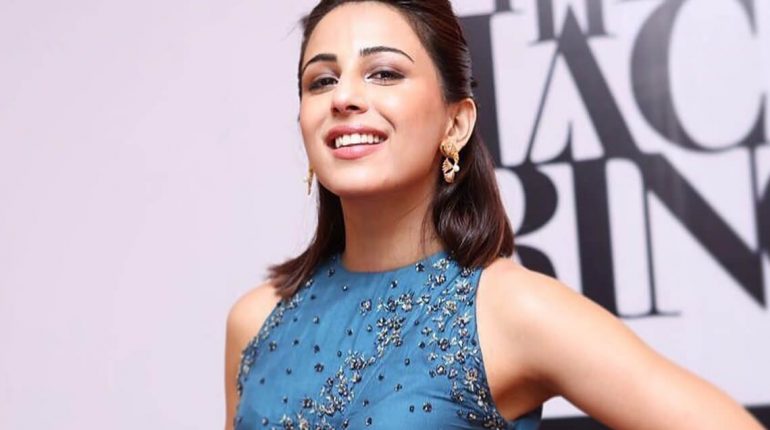 Bold Pictures Of Ushna Shah That Prove She’s The Sexiest Of Them All, The bold and beautiful Ushna Shah is definitely one of the hottest actresses of Pakistan. Her sense of fashion and style is to die for. Whenever she graces the ramps and red carpets with her walk, she makes sure to look drop dead gorgeous and always nail all of her looks.

Ushna is one of those little people who look equally attractive in Eastern and Western attires. No matter what she’s wearing, whenever her pictures appear on our screen, she makes us drool all over our keyboards!

The beautiful actress has also acted in some of the best dramas of Pakistani TV industry including, Alif Allah aur Insan which is currently one of the most-watched shows on television.

Ushna is also a social media star and she makes sure to keep her fans updated with her everyday life. You just search for Ushna Shah and various fan pages pop up! She’s definitely a loved and adored celebrity and we can’t be more proud of her.

Here we have put together some of the pictures that prove she is one of the hottest celebs of Pakistani entertainment industry. Check out:

Looky here! 👀 As I continue to evolve as an actor and a woman, I want to make it a point that my affiliations with brands are honest and represent who I am. I'm so proud to announce my partnership with @aura.crafts as their brand ambassador! I've always been big on natural skin care and I believe the closer skin and hair products are to nature the better. Why Aura? 🙌Honesty: Aura products are 100% natural and if there is a product that may be 98.8% natural, they will list every ingredient on packaging. ♥️Love: Aura loves animals, just like me! The products are not tested in animals, only friends and family 🙂 .. . .. .. .. . 🇵🇰Homegrown: Aura products are of the highest of standards in quality, yet the manufacturing is done right here at home. Finally "export quality" Pakistani products available for locals at local-friendly prices. 🌈Colorful: Aura does not promote whitening agents or whitening in general, why? Because we all come in beautiful shades so why mess up our pallette by giving into the age old and extremely inappropriate culture of "whitening". 🌞Happiness: Eveything smells like heaven and is packaged like a dream, a luxury every woman deserves. #ushnashah #naturalakincare #auracrafts

@deeveesofficial B&W portrait portfolio 2016 For the rest of the shoot check out my official Facebook fanpage: facebook.com/ushnashahofficial

Just look at her! WOW!

This bridal avatar of Ushna is mind-blowing.

The attitude, the hair, the look… Everything is spot on!

That stunning smile though!

Well, we think we have proven our point. Ushna is indeed one of the hottest celebrities of Pakistan and we wish her all the best in everything she does. 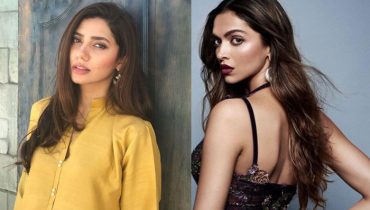 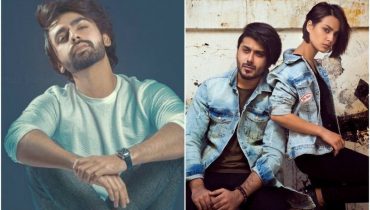