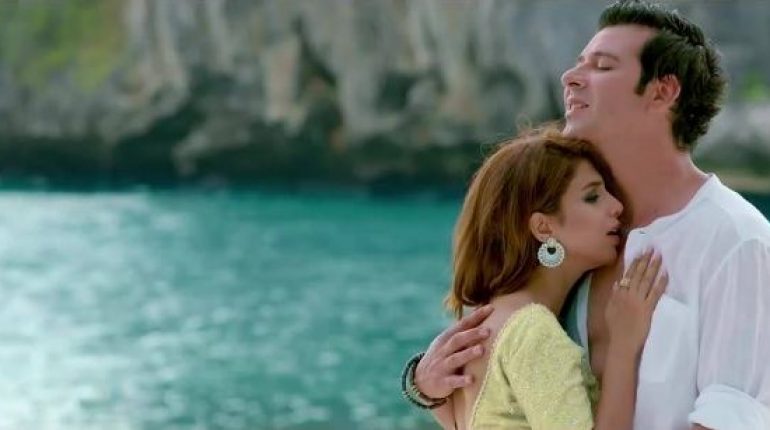 Azaadi First Song Is Out, Azaadi is an upcoming movie starring Moammar Rana and Sonya Hussain. The film is based on the struggle for freedom by Kashmiris. The film is coming out soon and the music has started dropping out. The first song is a romantic number and is named Mahiya Ve. Here is the song:

Sonya will be portraying the role of the love interest of Mujahid Azaad played by Moammar Rana in the movie.

Azaadi First Song Is Out

Azaadi captures the true natural beauty of the region, yet the contrast of the lives of the people and those fighting for the freedom of Kashmir, paints a very impactful picture.
A Pervez Malik Movies Production the film is produced by Irfan Malik & Imran Malik and directed by Imran Malik. The trailer release was held today in Karachi and attended by cast and other prominent figures of the industry. Among the cast were Moammar Rana, Sonya Hussain, veteran actor Nadeem Baig and others.

Azaadi First Song Is Out 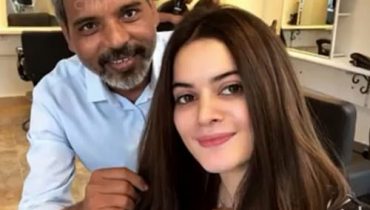 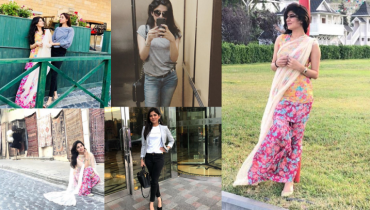