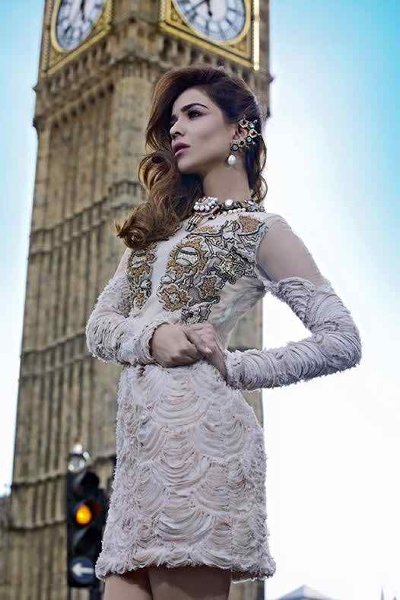 She is looking just exceptional, in this London city, this photo shoot has been done just behind the Big Ben. This photo shoot has been done for the edition of August month 2015. Her hairstyle is just looking super stunning, she has this superb makeup done on her face, excellent and jaw opening jewellery has been worn by this talented and beautiful actress. Wearing full sleeves and this white short outfit in that fancy form, she is looking like a diva, she is posing with such perfection in this photo shoot done for the Aug edition of British Vogue magazine. 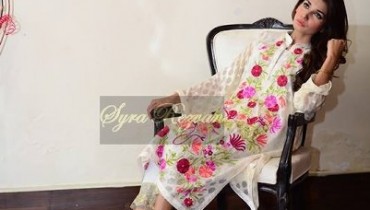 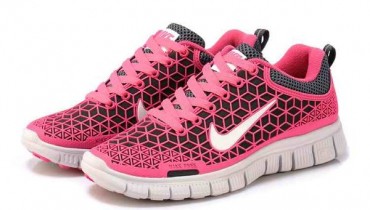