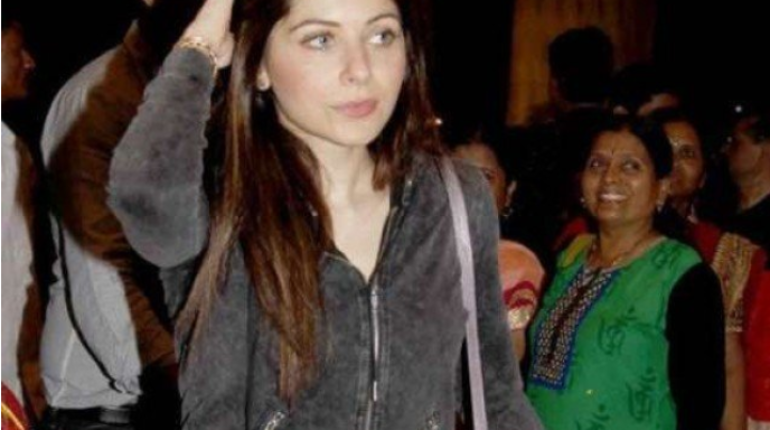 Actor Kanika Kapoor recently became the subject of controversy after she was tested positive for COVID-19. The Baby Doll singer had returned from London to Mumbai after which, she had attended three parties as per her father, reported Times of India. However, the singer contests her father’s claims, noting that she had attended a small get together instead.

Nonetheless, the singe has come under scrutiny from both the authorities and her peers in the industry for possibly concealing her travel history.  U.P Police has already registered an FIR against her. Meanwhile, fellow singer, Sona Mohapatra has also lashed out against Kanika, deeming her behavior as completely irresponsible.

In a series of tweets, Mohapatra talked about how India could fall victim to a widespread outbreak of COVID-19 because of “irresponsible idiots”.

“The Coronavirus will explode because India is full of irresponsible idiots who ask everything from the government but do nothing in return,” Mohapatra tweeted.

She went on to give the example of Kanika.  “Case in point, Kanika Kapoor hid her travel history after landing in India (goddess knows how), attended events in Lucknow, Mumbai, went partying while staying in a five glowing star and has the virus! So all of you giving me gyan (knowledge) about how ‘simplistic’ the Prime Minister’s speech was. Was it really? #WeThePeople,” she said. 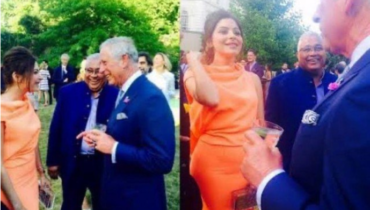