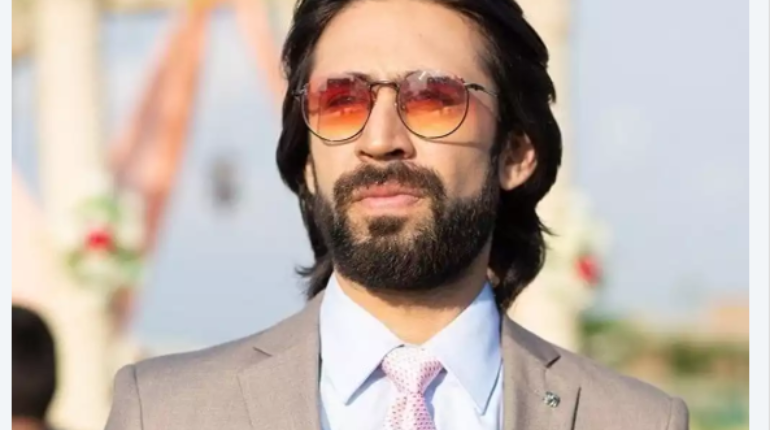 A video has been going viral on internet which shows Pakistani actor Ali Rehman yelling at a local restaurant staff.

In a video, Ali can be seen ordering himself a meal at a famous fast food chain. However, he is seen shouting at the cashier. In the clip, Ali says, “Do you know who I am? Have you ever seen me on TV? You are an employee and your job is to listen to me. I’m paying.”

Throughout the video, the cashier is also trying to calm Ali down and asking him not to get upset. As of now, it’s still unclear as to why Ali reacted the way he did.

As soon as Ali saw someone recording his video, he immediately stopped screaming. Many social media users have been calling him out for using his fame in a wrong manner. #AliRehmanLeakedVideo has become the top trend on Twitter.

Ali is one of the popular face of Pakistan entertainment industry. He has appeared in many hit films like ‘Parchi’, ‘Janaan’ and ‘Heer Maan Ja’. 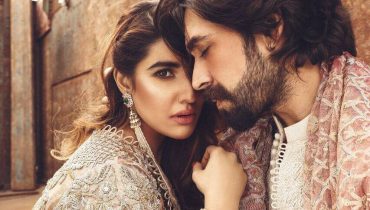 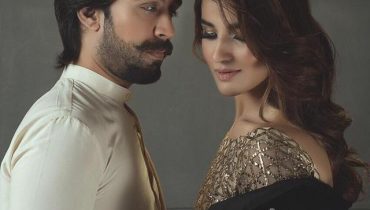