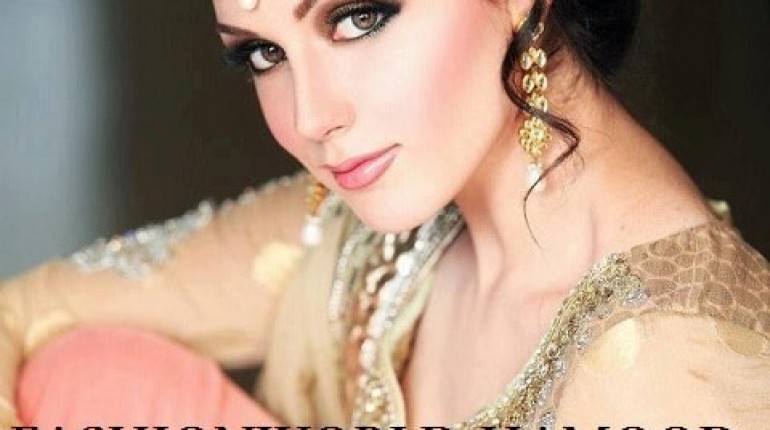 Aisha Linnea Akhtar Model is one of the emerging star of Pakistani Fashion World. She is known for her innate talent for modeling. Aisha made her mark in the fashion world in very little time. She has a passion for modeling, and this passion of her’s make her as one of the outstanding model. She is also very beautiful, Aisha is known not only because of her inherent and in born talent for modelling but also because of her feminine aura. She carries everything may it be the traditional bridal getup or modern western clothes in grace and elegance. Aisha Linnea Akhtar Model is now considered as one of the leading actress of Pakistani Fashion World. And in this article we will be discussing not only her personal life but her professional life as well.

Aisha Linnea Akhtar Model was born on  29th June, 1989. She is considered to be a very charming person with a soft heart.She has recently married Shahbaz Hamid Shigri on  March 12, 2012. Aisha is presently enjoying her married life to its full extent. Now we will share some of the question which were asked from her during an interview. Since you just recently got married, how do you balance both your personal life as well your professional life. Aisha said

It is really easy since most of the time me and Shahbaz work together. But i must add i miss spending time with family. I have been really busy these past few days, and i am really looking forward to spending some time with my mom, and watch bad reality show’s with her. I really miss her.

What is your favourite Vacation Spot?

Hmmm.. my favourite spot for Vacation is Capetown South Africa.

Which perfume do u wear usually ?

What is the name of your favourite Restaurant ?

My favourite Restaurant is Sakura

What are your hobbies ?

Internet.. I simply Love to spend time on Internet.

Aisha Linnea Akhtar Model worked in an international film Slackistan during the start of her career. Though this film was banned in Pakistan due to some reason. But she still became popular because of it. During an interview she was asked When did you came to know that career in film was for you ? she said

To be very honest, i always wanted to be a film composer. This was my childhood dream. I am classically trained pianist but i just didn’t believe that i was good enough to take it beyond that.  I have always been a writer and photography is something that has always been part of my life.  It had never really occured to me until Slackistan to make films.That was catalyst Shahbaz was fresh out of film classes when i went back to school after that summer.

Beside being a wonder model and an outstanding actress Aisha Linnea Akhtar Model is also a very good director. She has also worked in some very famous commercials such as LG, and Telenor against Atif Aslam. She is even worked in a song by ali zafar Jee Dhundta Hai which is featured in Yash Raj Films. 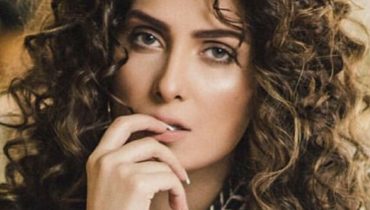 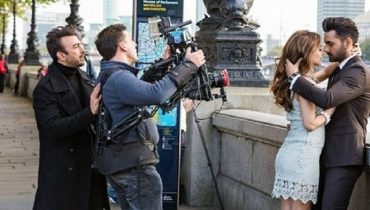