Nawazuddin Siddiqui is a famous Bollywood actor who mostly plays the role of a villain or cop in Indian films. He recently appeared as a cop in Shahrukh Khan-Mahira Khan’s film Raees.

Ayesha Khan and Nawazuddin Siddiqui have become the new face of Kenwood and all of us are loving this latest TVC. The TVC narrates a lovely and sour moment between the pair and we are sure that so many husband will relate to it. 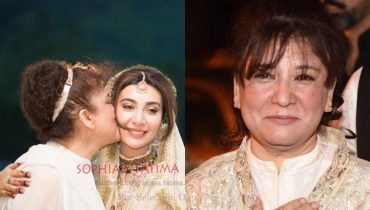 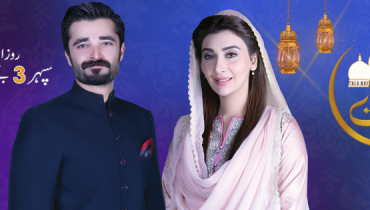