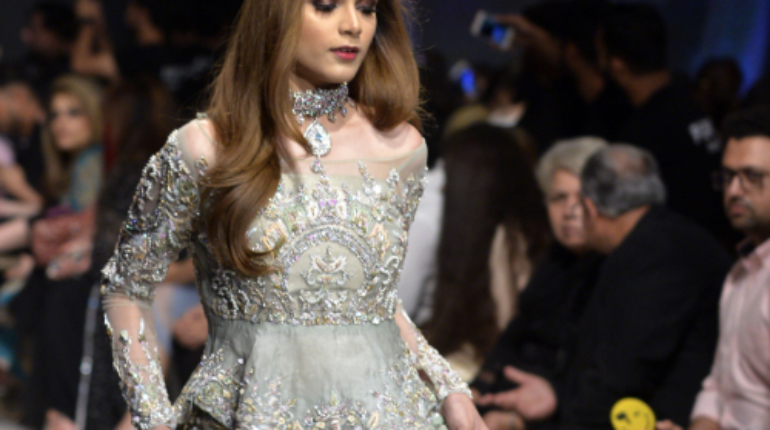 Aima Baig said she was offered Bigg Boss’s latest season via a phone call, Pakistani singer Aima Baig has revealed that she was approached to participate in controversial Indian reality TV show ‘Bigg Boss 13′ but she refused the offer due to the nature of the show.

In a recent interview, Aima appeared in a web-based chat show ‘The Munshi Show’, where she made some candid confessions about her personal and professional life.

Aima revealed that she was offered Bigg Boss’s latest season via a phone call from the makers but she immediately refused the offer as she didn’t want to be a target on the show. She said that although it would have been fun for the audience to see her locked inside the Bigg Boss House, but for herself, she didn’t want that risky experience.

However, naming two Pakistani celebrities, she said model Eman Suleman and host Waseem Badami will be best fit for the show.

Hosted by Bollywood superstar Salman Khan, Bigg Boss is in its 13th season and goes on-air on Colors TV in India. 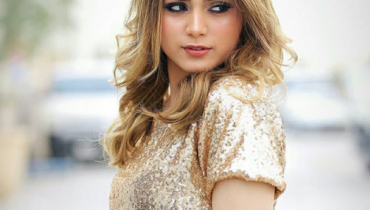 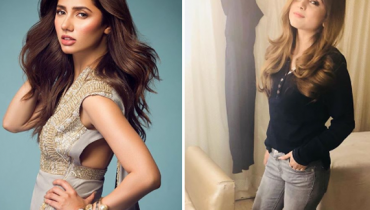