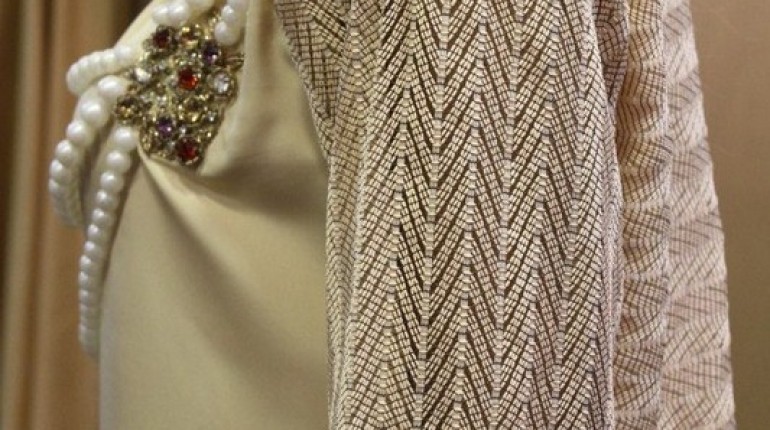 Ahsan Khan has been one of the biggest names in the television industry but now this star has also arrived in the fashion universe as well. Just like Aijazz Aslam and Fawad Khan, Ahsan Khan has also stepped into the fashion cosmos with the brand under his own name. Ahsan Khan has been involved in the fashion designing for quite a long time scale. In the very beginning stages he was just interested in designing the clothes for men but now he has arrived with the clothing showcase of women as well. In the winter season Ahsan Khan has highlighted his stunningly and elegantly designed winter collection 2012-2013 for women. This whole collection has been witnessed to be travelling within the fresh and new fashion trends. The collection has been covered with the long shirts that have been matched with churidar pajamas and addition of short kurtis as well that have been mixed with pajamas. 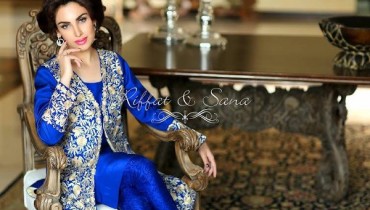 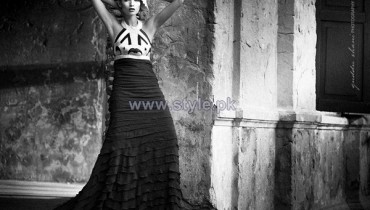