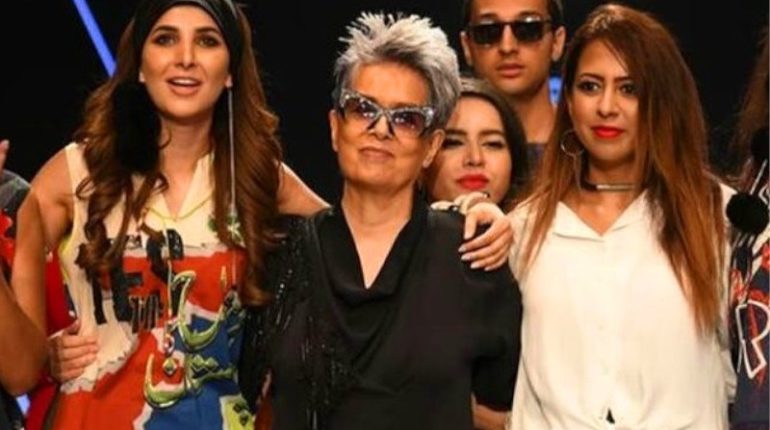 Well Maheen Khan is namely known out to be one of the Pakistan’s premiere style doyen and hence the one whose sincerity and commitment to the fashion industry have never been under doubt. This leading fashion designer has recently voice her disapproval at the Lux Style Awards nominations for 2019.

Maheen Khan couple of days back fired a series of tweets as for the sake of expressing her concerns in specific about the criteria used for nominating fashion houses and designers for the awards’ nine fashion categories. She expressed her opinion on Twitter in a way as:

She even somehow stressed that she continued to believe that LSAs were a worthy platform, however, commercial success should not be a criterion for the sake of making it to the nominee’s list and that nominations should be purely be done on the basis of the merit.

If one of the reputable designer of Pakistan is raising her voice against the nominations of the awards then for sure the actors who are raising their voice as well are certainly true to their own stand.  What is your opinion about it? 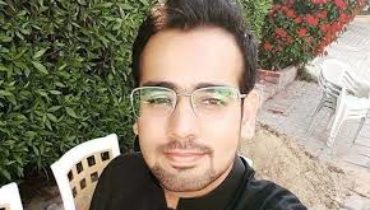 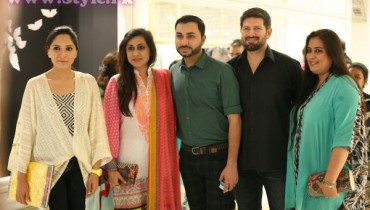