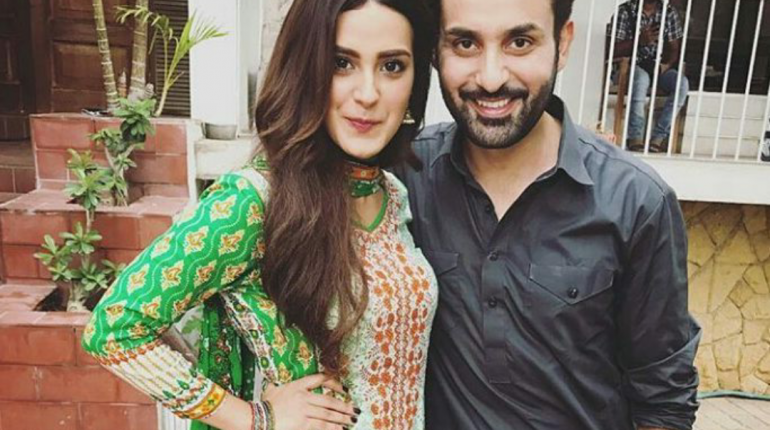 As we know that Affan Waheed is the most talented and dashing actor of Pakistan. He is model as well. He belongs to very beautiful city “Lahore”. He is married to Ayesha Affan. He is a true Muslim and really happy with his religion. He does not like to waste his spare time. That’s why he always spend it in a good way. He loves painting , chat with friends, reading books and writing. He has joined Television Industry about six years ago. He has got unbelievable success in a very short period. He can fit himself very easily in every character. He is also associated with FM-103. As RJ he did his job brilliantly. He has great fashion sense that makes him more attractive. He wins hearts of his fans with cute smiling face. He wants to enhance his acting skills due to his lovers. He worked in many drama serials sucg as Musaf, Aik Pal , Guzaarish etc. Drama serial “Ilteja” is currently on aired on ARY digital in which he is playing a leading role with Tooba Siddiqui.

Also Iqra Aziz declares as new sensation of Pakistan Drama Industry and we can say that this glamorous beauty has almost all those qualities because of which we would be able to see her soon on silver screen. She got enough fame in a short span of his acting career. She has know become a very famous and loved face of TV. She has appeared in many Hum TV serials. She acted in drama serial “Ghairat” which is also on aired on Ary Digitak.

Here we have recent clicks of Iqra Aziz and Affan Waheed from the set of upcoming drama “Khamoshiyan”  of Hum TV channel. 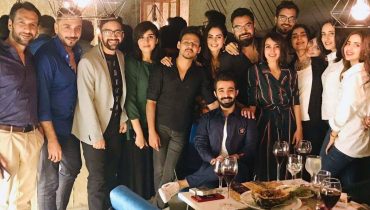 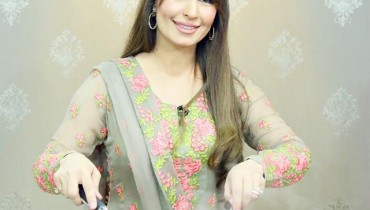