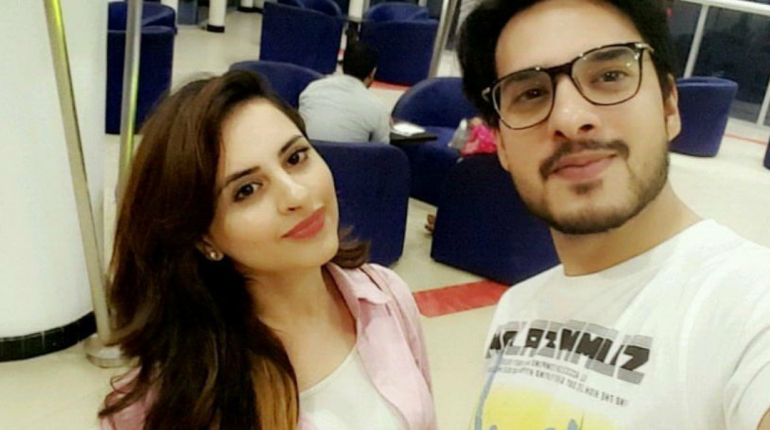 Fatima Effendi and Kanwar Arsalan are one of the youngest star couples of Pakistani television industry. Their marriage is purely a love marriage which was the result of a long friendship before they finally decided to get married. Effendi was born to a Sindhi Muslim family in Karachi, Pakistan. Her mother Fouzia Mushtaq is also an actress. She has two brothers and a sister. Kanwar and Fatima both are famous personalities of Showbiz Industry. They have a cute son named ” Almir Khan”. Fatima acted with famous and handsome Muneeb butt in drama serial “Zindaan” which is in aired on ARY Digital.

Here are cute looks of Kanwar and Fatima while enjoying movie night at Nuplex Cinema : 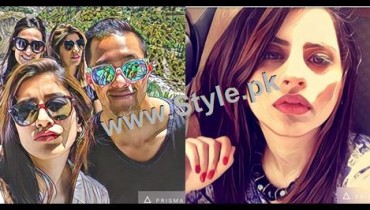 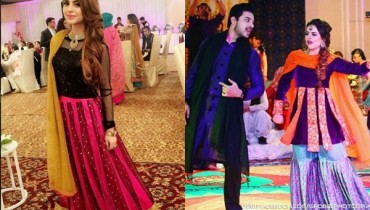