Home
|
Entertainment
|
Celebrity
|
Yasir Hussain showed his wish, I wanted to become a doctor at first 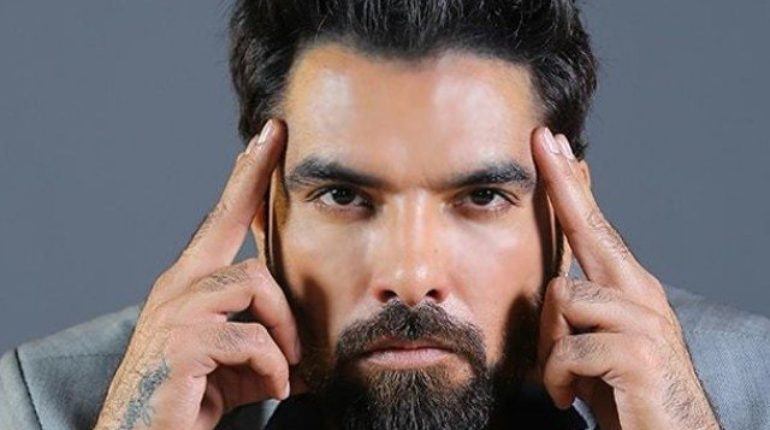 Celebrities in Pakistan are doing various things to keep themselves occupied during self-isolation. Actor Yasir Hussain made the best of his time in quarantine by holding a question and answer session for his fans.

Starting off with questions about his wife, Iqra Aziz, Yasir revealed that she is his best friend in the world. He also told his fans that Iqra’s cooking skills are a class apart. When asked about Iqra’s anger, Yasir revealed that she looks even cuter in that mood. On the subject of his favourite drama of Iqra, Yasir told fans to watch Jhooti while also hinting that he will be in the net episode.

“Yar mein Mrs Khan hoon? Direct poocho. Merey pass konsa case aya hoa unka ( Am I Mrs Khan. Ask them yourself. It’s not like I am handling their case,” he said. 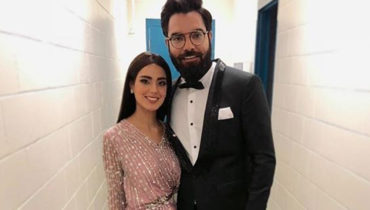