Home
|
Celebrity
|
Why Is Movie Verna Got Delayed 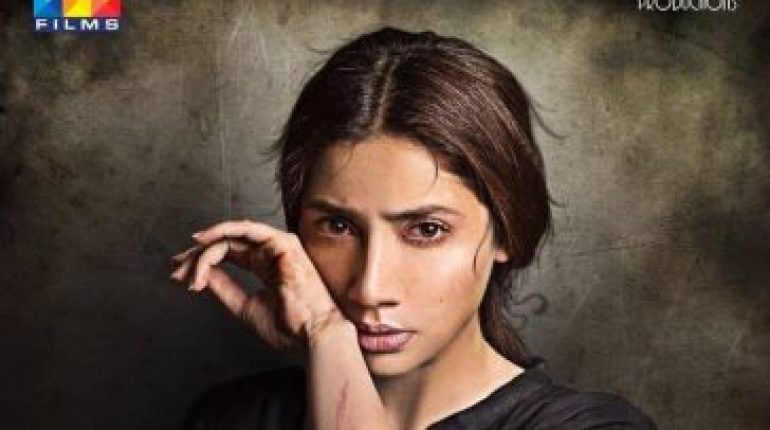 Mahira Khan starrer ”Verna” has been in the news for quite sometime due to Mahira’s new avatar in the movie and also its intense topic. Recently, however, the movie made headlines as its release was delayed. There have been a number of speculations in the wake of its postponement. According to Gulf News, a local weekly in Pakistan had leaked the whole plot and storyline of the film which made Shoaib Mansoor angry and upset. This latest  news is to be confirmed by Shoaib Mansoor or his team but it is reported that they are all going to be very careful so no further beans are spilled.

Why Is Movie Verna Got Delayed 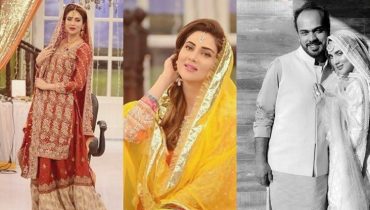 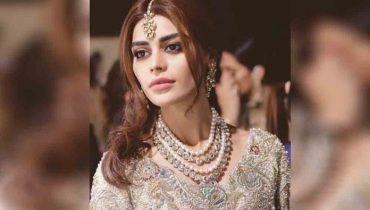