Home
|
Celebrity
|
Who Is Looking More Beautiful In Same Dress? Sana Or Sajal 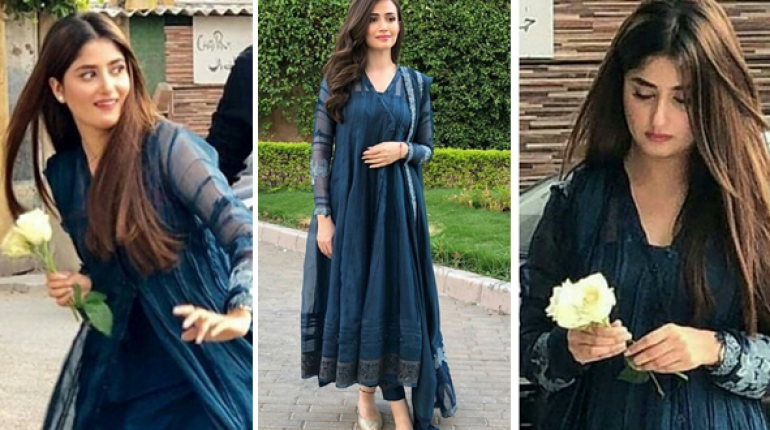 Fashion face-offs among actresses are always fun to watch. The same happened when pictures of actresses Sajal Aly and Sana Javed surfaced online where they both were wearing the same dress. Sajal Aly is busy these days with shooting her drama Alif, her leading man in the project is none other than Hamza Ali Abbasi. In some pictures from behind the scenes of Alif, Sajal was seen wearing a dark green dress as she was having fun on the sets. She, as usual, looked beautiful as ever and carried her attire with beauty and grace. Here are Sajal’s pictures.

Who Is Looking More Beautiful In Same Dress? Sana Or Sajal

Khaani actress, Sana Javed also opted for the same dress. She attended the official event at GHQ on the Defence Day where she wore the dress. Sana also looked beautiful as she paired her dress with dull gold khusas. Her hair was styled in a side part with beachy waves.

Both the divas rocked the dress with oomph and style. Beautiful makeup and perfectly styled hair made them both look even prettier. A tough choice it is to vote one of the divas as the better one, definitely. Who do you think is looking better in the same dress. 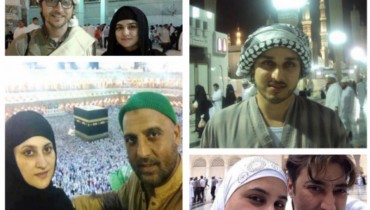 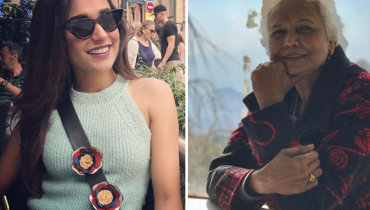