Home
|
Celebrity
|
Which Pakistani Channels Penalized By Pemra Due To Vulgarity 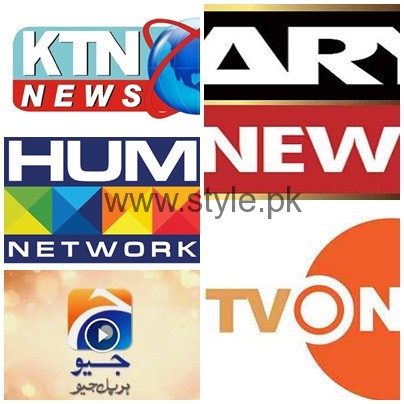 Whenever any of the Pakistan media and TV channel will be presenting and displaying wrong content on their channels, then they will for sure be penalized. It is the duty of PEMRA to take serious and instant action against all those Tv channels that break the rules. It is estimated that PEMRA has by far imposed about 1 million Rs fine on the 36 channels of Pakistan. These channels have been fined because they were showing immoral kind of content on their TV channels. All of the Pakistani TV channels need to follow and stick to the rules of censorship. If they will break these censorship rules then these channels will be fined. Let us check out the list of those Pakistani Channels which are penalized by Pemra due to vulgarity:

Which Pakistani Channels Penalized By Pemra Due To Vulgarity

List Of Pakistani Channels Penalized By Pemra Due To Vulgarity

8xm Channel
Geo Entertainment channel
Jalwa channel
Apna TV Channel
TV One Channel
Oxygen Channel
Paly TV Channel
Koh-e-Noor Channel
Hum Tv Channel
Silver Screen Channel
Filmax Channel
Film World Channel
KTN Channel
Sindhi TV Channel
ARY News Channel
Rohi TV Channel
Royal TV Channel
Vibe Channel
So this is the complete list of Pakistani Channels which are penalized by Pemra due to vulgarity. Though these Pakistani media channels are working well, they are trying to flourish the media industry of Pakistan. But at the same time, it is their duty to know their limits and stick to their guidelines. Channels should not be breaking their censorship rules. They should know theirselves that what is right and what is wrong when it comes to content displaying. PEMRA should also keep a strict eye on these channels so that they might not ever and ever show vulgar or immoral kind of content on their channels. 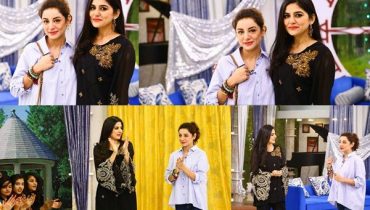 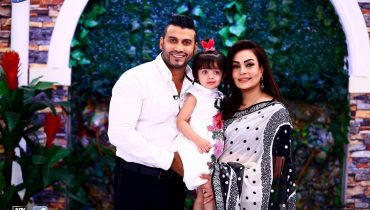