If you want to know that who are those Pakistani celebrities who failed to make their mark and presence in the Bollywood world then we can let you know about their names. Though Fawad Khan and Ali Zafar are making success in the indian film industry but we do have failed Pakistani celebrities too who failed to show their spark in the Indian film world:

It was in the year 1983 when he was seen in an Indian film named as Gehri chot-urf: Durdesh. In that film, he played a negative role. In that film, Sharmila Tigore and Shashi Kapoor was there too but Nadeem Baig failed to impress.

It was in year 2004 when he appeared in the film Dobara along with Jackie Shroff and Mahima Chaudary. Then in 2010, he did another Indian film named as Ek second…jo zindagi Badal dy. Both films came out as flop ones.

He was seen in the Bollywood film Jashann, he did a negative role in that film. That film turn out to be a flop one.

We have seen Meera in the Indian film named as Nazar, it was released in the year 2005. Then she did Kasak in which her co star was Lucky Ali. Her acting skills were not that much praised by the Indians.

In the year 2010, she did her Indian film with a name Kajraare. She was also seen in Murder 3 film. She also failed to make her prominence in this Bollywood world.

She participated in the Indian reality show named as Big Boss. Then she did some of the low budget films. She did not make prominent mark in the Indian film world.

She appeared in the film Raja Natwarlall alongside with Emran Hashmi. Her acting was not appreciated and she then get back to her country.
So these are the Pakistani celebrities who were failed in the Bollywood industry. 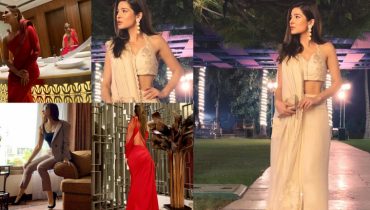 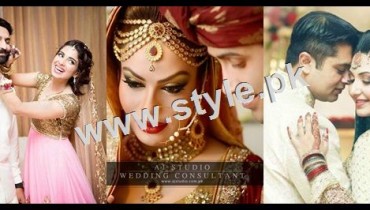