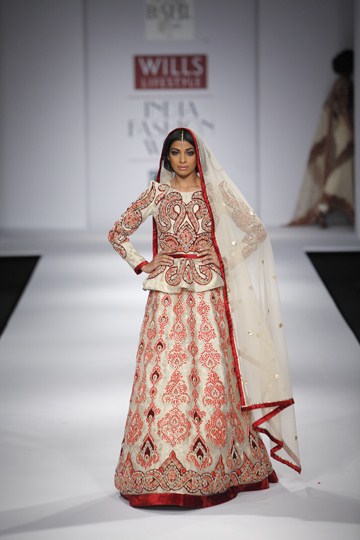 Vineet Bahl has been known as being the most famous and popular fashion designer of the fashion world. This designer has its main falling roots in India. He did his graduation in fashion designing in 2007 from London and soon he became one of the prominent names of the fashion world. This designer has always given its huge attention at the designing work because he wants to change the style sense of the women with every passing year. He introduces fresh styles and dazzling strokes in all the collections and this main feature has made this designer as one of the favorite and desirable ones for others. Recently, Vineet Bahl has launched his stylish looking and mesmerizing formal wear collection 2012-2013 for women. The collection has been much outstandingly designed for the women that have forced the women to say awesome! 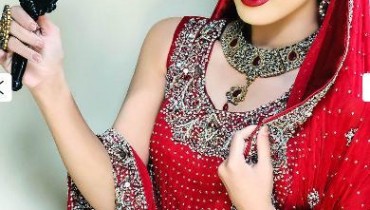 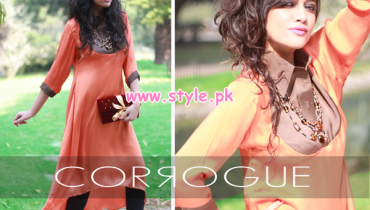