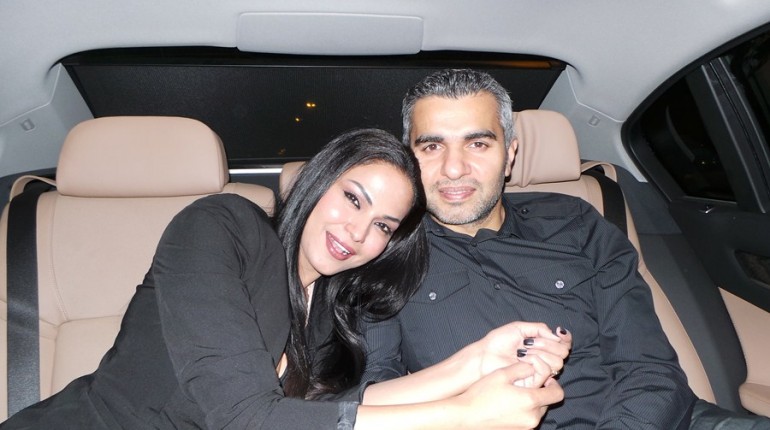 Veena Malik who has started her carrier with Lollywood movie ‘Tere Pyar Me’ in 2000, is now bollywood film actress too has confirmed that she will get marry with Norwegian-Pakistani Billionaire businessman Sheikh Umar Farooq Zahoor in 2015.

Veena malik met Umar Farooq in March 2013 through a mutual friend in Dubai . They started to spend time with each other and finally 38 years old Umar farooq proposed 29 years old Veena malik, which she accepted.

After searching about Umar Farooq Zahoor some interesting facts found that Umar farooq  is a Norwegian-Pakistani business man brought up in ‘Oslo’ had married the Pakistani beautiful actress ‘Sophia Mirza’ in 2006 and has twins daughters. Their marriage got dissolved in 2009. 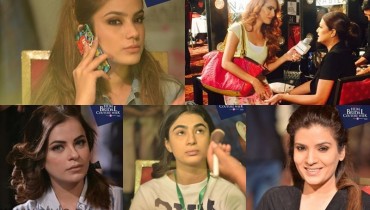 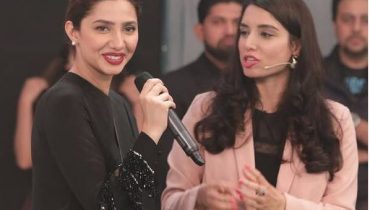