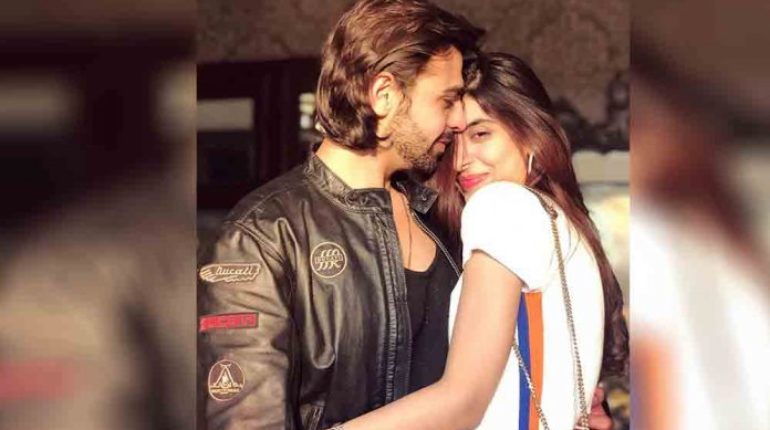 After acing the world of acting, it seems like the Punjab Nahi Jaongi actress Urwa Hocane is now exploring the different region of the cinematic world. Urwa Hocane is all geared up to produce an upcoming movie titled ‘Tich Button’ and its first glimpse has left the audience wanting for more. Taking to her Instagram account, Urwa Hocane shared the first motion poster of the upcoming movie and it already looks exciting. The poster is so creatively designed and looks fascinating with all these vibrant colors. Have a look.

It has further been reported that the movie will mark the cinematic debut of our handsome hunk Farhan Saeed and we know that he will definitively bring will bring some extra magic in this movie.

Names of the other cast members have not been revealed that but it has been said that it will be an ensemble one. Penned by Faiza Iftikhar, the movie will also mark the feature film directorial debut of Qasim Ali Mureed. It is expected to be a big hit and will be worth waiting for. 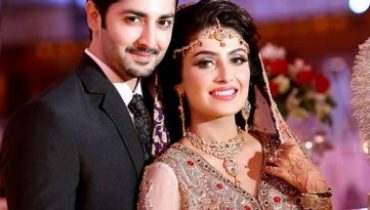 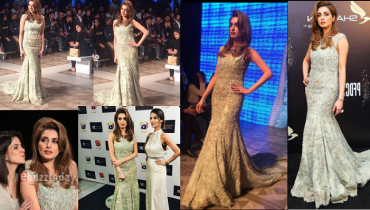