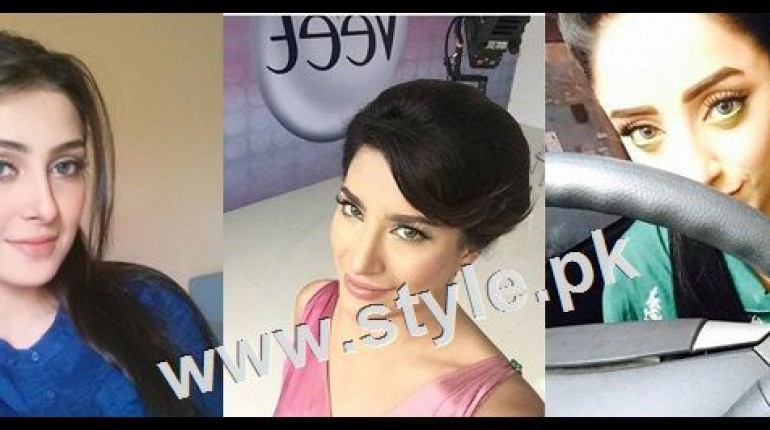 Sanam Chaudhry: Sanam Chaudhry has naturally brown eyes but she looks good in hazel lenses. So, she is now permanently wearing them. 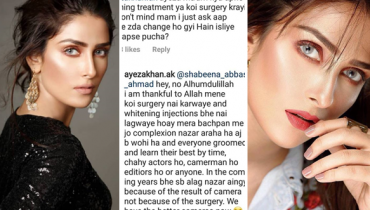 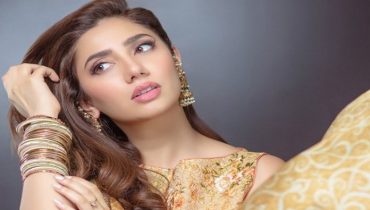