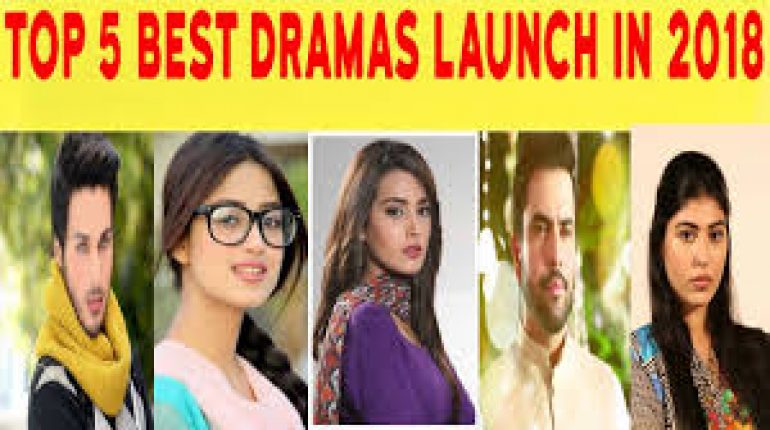 No doubt that with the passage of time the quality of the Pakistani dramas has been much improving and so much of the new talent has been coming in the front line. Right through this blog post we are sharing on with the list of top 5 best dramas of Pakistan TV in 2018:

This serial is written by Radain Shah and directed by Ali Hassan. In the main cast we have Mohsin Abbas Haider, Sonya Hussyn, Sania Saeed, Sajid Hassan, Ayesha Khan (Senior), Faris Shafi and others. The drama is about how the mind of a child rapist and murderer works and the way he operates.

This serial is written by Radian Shah and directed by Aabis Raza. In the main star cast we have Aamina Sheikh, Asif Raza Mir, Savera Nadeem, Anzeela Abbasi, Abdul Ahad Khan, Sundas Tariq, Amir Qureshi and others. It is the remake of an old classic Aanch. Aamina Sheikh’s performance was the highlight of this drama.


This serial is written by Hashim Nadeem and directed by Ali Hassan. In the main cast of the serial we have the names of Zahid Ahmed, Saboor Ali, Hania Amir, Firdous Jamal, Tahira Imam, Touqeer Nasir, Saife Hassan and others. It highlight the story of jealousy and hatred that is all followed by the severe consequences that people had to face because of someone else’s mistake.

This serial is written by Saima Akram Chaudhry and directed by Aehsun Talish. In its main cast we have the names of Iqra Aziz, Farhan Saeed, Nadia Afghan, Samina Ahmed, Adnan Shah Tipu, Farah Shah, Farhan Ali Agha, Sohail Sameer, Sami Khan (child star) and others. Farhan Saeed and Iqra Aziz’s on-screen chemistry and the way their narrative had been penned down as well as executed made their story a delight to watch. 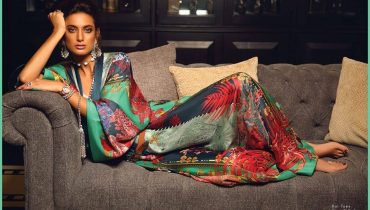 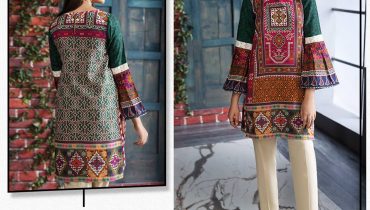