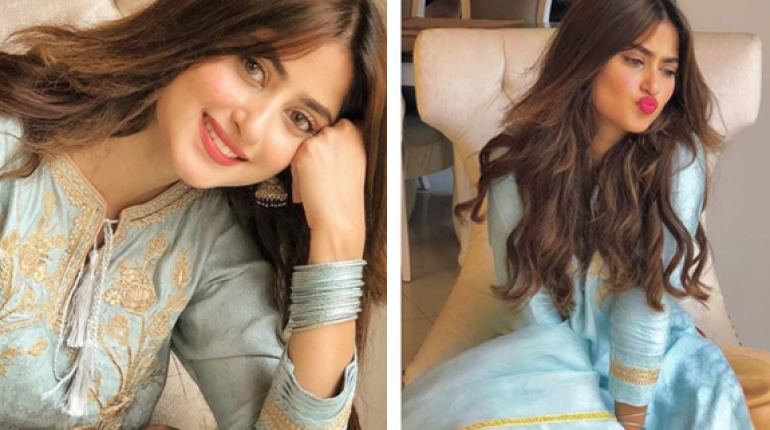 Sajal Ali is one of the most gorgeous and cute actresses of Pakistan media industry. She is working successfully on small screen as well as silver screen. Sajal joined entertainment field at quite young age and today she is one of the top leading actresses of Pakistan. Her sister Saboor Ali is also an accomplished TV actress. Sajal is also a marvelous model. She has worked in many TV commercials. Sajal has done numerous photo shoots for popular designer brands of Pakistan. Sajal Ali is looking stunning in Eid. Have a look.

Sajal Ali is famous for playing versatile characters on screen ranging from positive to negative, serious to comic and normal to psychological ones. She has acted in some telefilms too such as ‘Kitni Girhain Baqi Hain’ of Hum TV, ‘Band Baj Gaya’ of ARY Digital and ‘O Meri Billi’ of Express Entertainment. She won ‘Best Actress Award’ by Hum Awards for the TV serial ‘Gul-e-Rana’ of Hum TV. Sajal has walked on ramp of many fashion shows as a show stopper. She has been part of different fashion weeks and bridal couture weeks too. 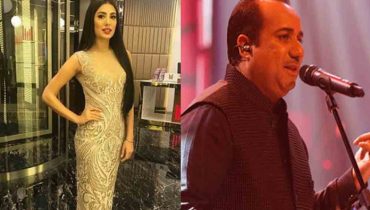 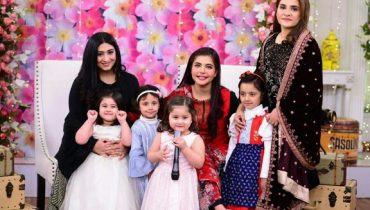