Did you catch the star studded premier night pictures of Laal Kabootar? If you missed it out then let’s take you straight away to the premier night and we are sure that you would wish to be at this premier! Laal Kabootar is finally out and this film is definitely creating a buzz all around the entertainment world for the amazing script writing and also the main lead cast strong performances.

This film had the main cast of Ali Akhbar and Mansha Pasha who performed amazingly well and proved their acting skills. The film has been made on the crimes of the Karachi streets where Ali Akbar has played the role of the taxi driver who plan to rob his own customers in taxi with his friends. Mansha Pasha played the role of a wife who lost her husband and in seeking of justice she turned into a murderer. How the two characters’ lives met each other and take a new twist is what this film is all about!

Now the premier of this amazing film was held in Karachi that was attended by some of the famous celebrities of the showbiz world. we caught the faces of Shehreyar Munawar, Sanam Saeed, Bilal Ashraf, Osama Khalid Butt and so many more. Here are the pictures: 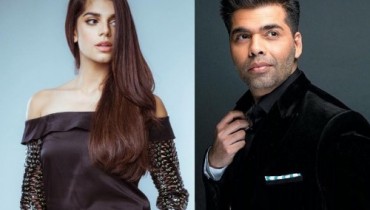 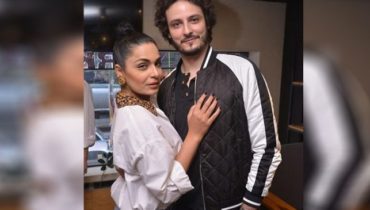