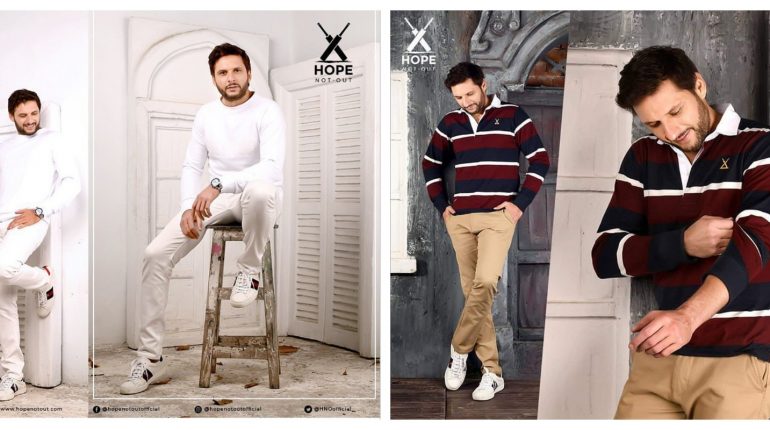 Shahid khan Afridi is a Pakistani professional cricketer and retired captain of the Pakistan National Cricket Team. He also holds a record of taking most wickets and most player-of-the match awards in Twenty 20 International Cricket. He was born in 1980 so he is 37 years old. He holds the distinction of having hit the most number of sixes in the history of ODI cricket, Afridi considers himself a better bowler than batsman. Currently Afridi is leading the chart of most T20 wickets with 92 wickets from 92 matches . Afridi is a philanthropist and owner of the Shahid Afridi Foundation. In 2015, Afridi was named among the top 20 most charitable athletes in the world by Do Something.On 19 February 2017, Afrdi announced his retirement from international cricket.

Shahid Khan Afridi is listed among the most handsome faces of Pakistan. In cricket world he is known for agressive batting style.Recently he is done with a photoshoot for a clothing brand launched by himself. He runs his own brand on the name of Hope Not Out. He featured for clothing brand for the first time. Have a look over Shahid Afridi’s latest shoot.

Giving u all a *sneak peak* into @hopenotoutofficial autumn/winter collection’18 !!! @halffullstudio a team that loves what they do , created a culture of love & appreciation that lead to the synergy of this fun-filled BTS The new range will be available soon on www.hopenotout.com 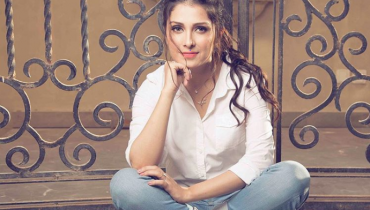 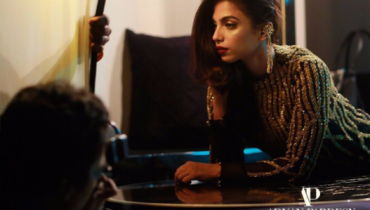