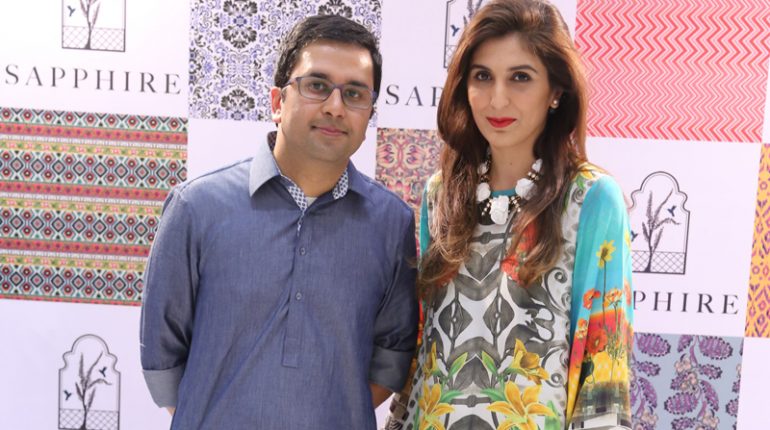 Sapphire Group is one of Largest Business Houses in Pakistan that produces quality products and pure fabric. SapphirePakistan is leading clothing brand of Pakistan. It was initiated a few years back and it got success in a very short time. Formerly, Sapphire’s Designer was Saniya Mskatiya. After that Khadija Shah of Elan became official designer of Sapphire.

Khadija Shah rose Sapphire to the heights of Sky. She produced best and unique designs both in ready to wear and unstiched. But now unfortunately the news came that Sapphire and Its Designer Khadija Shah Part Ways. The reason behind their separation in still unknown. We don’t know what’s going to be the future of this leading brand. Let’s hope for the best. 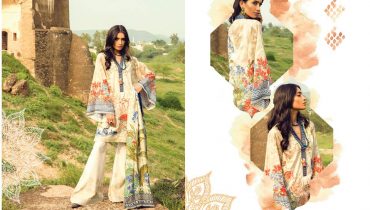 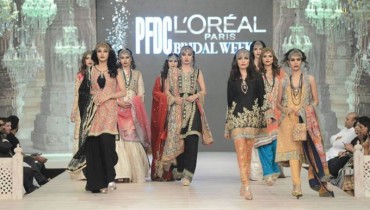