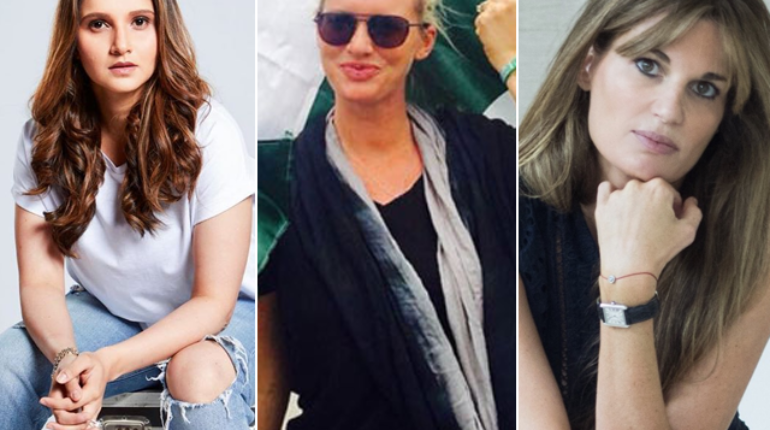 Ever since the time ICC world cup 2019 has been started, all the cricket fans are cheering for their side of the team. Pakistan is getting massive support from Pakistan citizens where we are counting the names of the celebrities as well. Pakistan lost their first match against West Indies but they made a massive comeback in their second match that was against England and made the highest score.

So many celebrities made their way to Twitter to support the team where we have the names of Sania Mirza, Shaniera Akram and nJemima Goldsmith.

This is what Sania Mirza has posted:

Check out how Shaniera Akram supported the team:

Well we really hope that this amazing support on social media will definitely boost the morale and spirit of the whole team. The way they faced the bad defeat in the first match was quite worst and so many people show out their anger on the team as well. But we really knew the fact that if the team would get some back support, they would definitely be winning in their next match.

Now we wish the team all the best for all of their coming matches ahead!