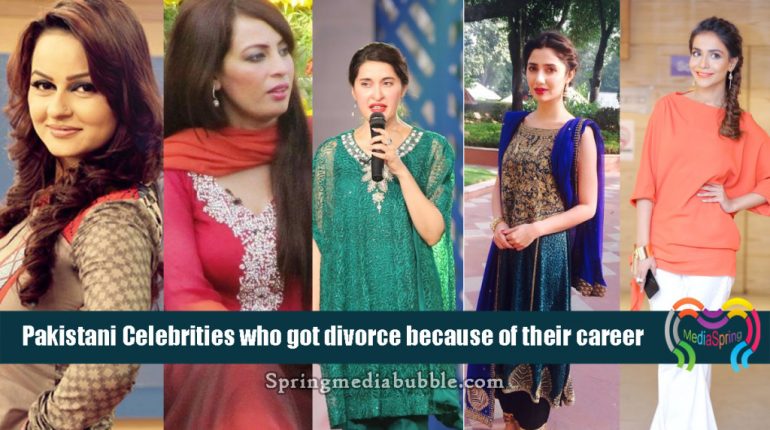 Sanam Baloch added her name in the list of Morning show hosts who got divorce.Sanam is an actress and tv presenter.she has hosted many tv shows such as Sanam Small Room and Diyon on KTN and now she is hosting on ARY news.she is also famous for her roles in various dramas like Dastaan,and Kanker.SAnam was born on 14 July 1986 in Krachi.She married to Abdullaha and now she got divorce

Femail celebrties got divorce due to the career.

The rumours about Sanam Baloch”s divorce…

Sanam Baloch is a famous t.v hosts .she was living a happy married life from last 4 years bt now she got divorce .Sanam Baloch has been married to Abdullah Farhatullah .

Sanam Baloch changed her name on Instagram from Sanam Abdullah to Sanam Baloch Hisbani which led to the speculations of divorce between the two.so thats why people come to know about their sepreation.

Fans were disappointed with the tragic news and said that they still cannot believe it.

On the other hand, some social media users criticized them, citing showbiz as the reason for their divorce while some suggested respecting their decision and leaving them alone in these difficult times.

T.V Hosts view about it.

It is very sad that mostly people just criticizes them.but at the same time these hosts says that thy face lot of pain .problems and difficulties during their divorce.it is very sad fact that husbands do not understand their wives.Wives shuld be given this freedom to opt whatever the career line thy want to have. 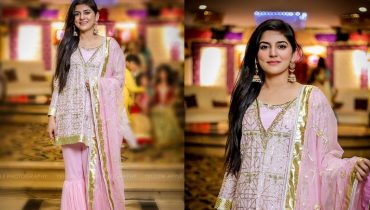 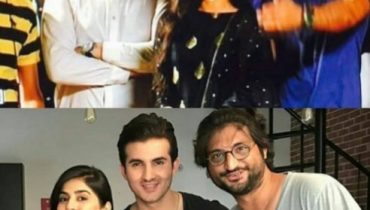