Home
|
Celebrity
|
Sana Fakhar behind the scene of an upcoming photoshoot ! 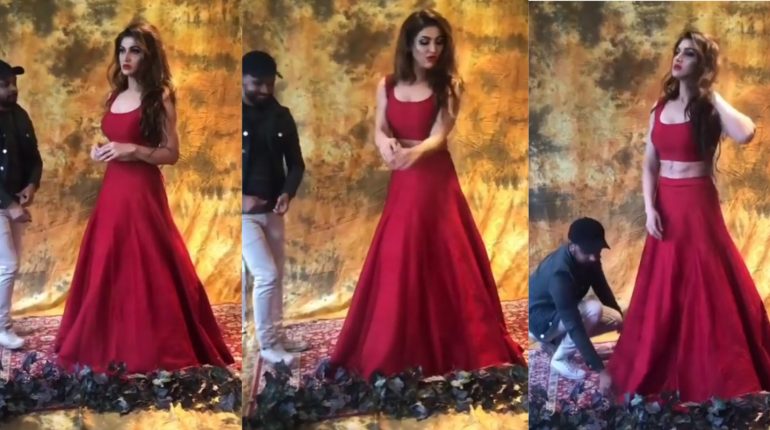 Sana Fakhar is well known Pakistani film and television actress. She model and dancer as well. She made her debut in Lolly wood film with “Sangam”. She was praised by everyone for her acting in the movie and after that she became a rising star of Pakistan film industry. Sana got success by the super hit Pakistani film ‘Yeh Dil Aap Ka Huwa’. Sana has given superb performance in many hit movies of Pakistan including ‘Choorian’, ‘Khulay Aasman Ke Neechay’, ‘Dil Pardesi Ho Gaya’, ‘Raasta’, ‘Sassi Punno’, ‘Jackpot’, ‘Jab Tak Hain Hum’ . She is starring in drama serial Babban Khala Ki Betiyan which is being aired on Ary Digital. Sana Fakhar is engaged in an upcoming photoshoot and gonna doing something fascinating. She wore pure reddish colour blouse and lehnga. See

Sana Fakhar behind the scene of an upcoming photoshoot : 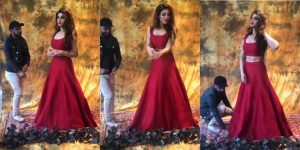 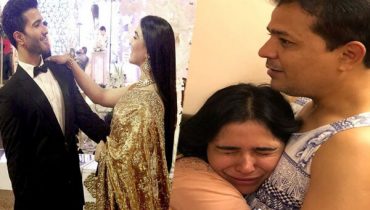