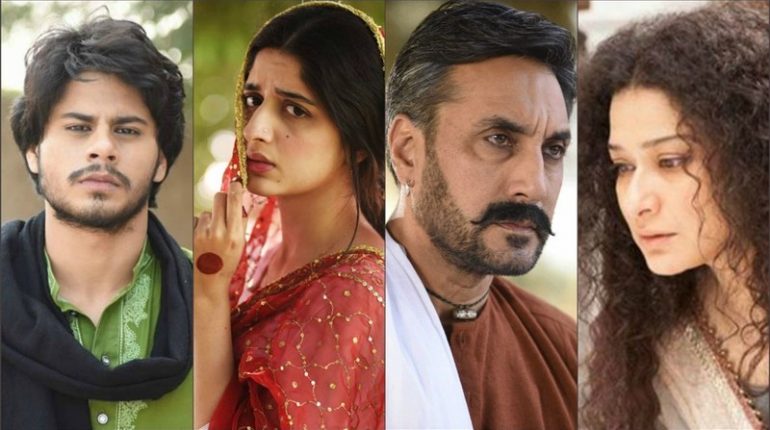 Hum TV’s drama Sammi ended last week after 21 episodes with a lot of easy answers for some very difficult questions.

Sammi tells the story of a young girl whose life is turned upside down when her brother Waqas kills her husband-to-be Pervez in a fit of rage in an argument over Mehr (a gift given to brides by the groom/groom’s father on their wedding, according to Islamic custom). In order to save their son Waqas, Sammi’s parents agree to give their daughter as a vani or exchange bride to the powerful and wealthy Chaudhry family whose son was murdered.

The story started off on a strong note, highlighting the way women in certain rural areas are used to settle disputes according to the convenience of their menfolk. Despite having done absolutely nothing wrong Sammi (Mawra Hocane) somehow becomes the victim of powerful Chaudhry Rabnawaz’s (Rehan Shaikh) quest for retribution and the target of her own brother’s attempts to save his ‘ghairat’.

After a long torturous journey, writer Noor Ul Huda Shah seems unable to bring the story to a strong climax and gives Sammi a breezy happy ending, more suited to a rom-com than a serious drama.

While the leader of the Chaudhry’s ‘biradari’ points out that women like Sammi are used by men to escape their own responsibilities; it still leaves Sammi’s future in the hands of the same men who condemned her earlier.

After one jirga ruins Sammi’s life by declaring her a vani, another jirga is called this time with a ‘true’ community leader as its head who lectures the others on Sammi’s rights and a lesson at who really is at fault, before ordering her release. Suddenly the vicious Chaudhry Rabnawaz squirms in his seat looking more like a guilty schoolboy than the formidable zamindar he had been for the last 20 episodes and returns Sammi to her family without so much as a parting snarl.

Meanwhile Sammi, who has had ample opportunity to escape (including regular visitors and ‘outings’ from her supposed prison), sits and waits to be rescued or married, depending on which comes first. While the leader of the Chaudhry’s ‘biradari’ provides a good voice of reason, pointing out the way women like Sammi are basically used by men to escape their own.

Luckily for Sammi, this time they are in a better mood. Unfortunately, the problem with such ‘saviours’ is that they don’t always appear when you need them, and this facile plot point seems to bolster the authority of community jirgas.

Mawra Hocane knows how to win the audience’s empathy and carries the mantle of victim with just the right level of helpless pathos Pakistan seems to love.

Till the end, Sammi remains a poorly defined character with little to no personality except the ability to cry beautifully (courtesy of Miss Hocane) and a fervent wish to please everyone.

However, Hocane works hard with the material she gets and lends this poor village girl much of her own charm and personality. This entire serial is predicated on the wrong done to Sammi and would fall apart if the audience could not relate to her situation. Mawra Hocane knows how to win the audience’s empathy and carries the mantle of victim with just the right level of helpless pathos Pakistan seems to love.
Adnan Siddiqui plays Rashid Chand, Chaudhry’s conflicted slave/enforcer

Sammi had a string of solid performances that have kept the serial from sinking to mediocrity. Adnan Siddiqui gave a simply outstanding portrayal as Chaudhry’s conflicted slave/enforcer, Rashid Chand. The slow, subtle change in Rashid Chand’s perspective was completely believable and brought much needed depth to this story.

Sania Saeed gave yet another memorable as Chandi, but what purpose her death served in the overall narrative remains a mystery.

Salaar’s role is pivotal in trying to awaken Sammi to her own self-worth and Ahad Raza Mir portrays this role with a lot of genuine sweetness and charm. Salaar and Aliyaan’s respectful and gentle behaviour towards the women in their lives provides an important contrast to the uncaring machismo and images of toxic masculinity epitomised by Sammi’s brother, father and Chaudhry Rabnawaz.

The last episode in particular felt like a quick tie up of various loose odds and ends, with too many sudden changes of heart rather than the intense finale that such a dramatic story demanded. So there were definitely a few missed opportunities in what was generally an entertaining serial for the masses. 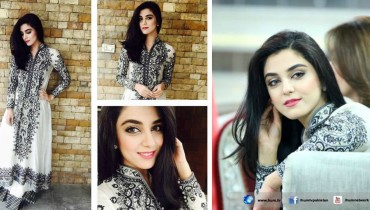 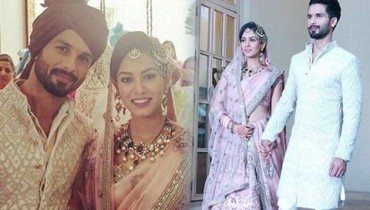