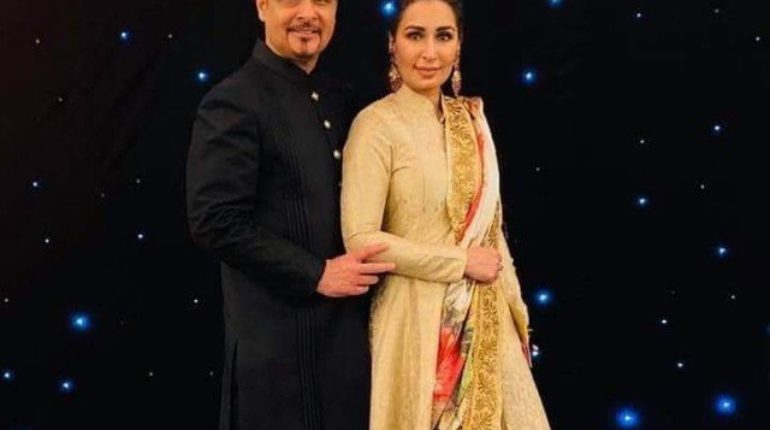 Pakistan’s former leading actor Reema Khan celebrated her eighth wedding anniversary with Dr Tariq Shahab in a private ceremony in the US.

The celebrity shared pictures on her Instagram account, as she thanked her friends for making the event so memorable. She also added credits for designers Hassan Sheheryar Yasin (HSY), and Munib Nawaz.

The couple also appeared to have made special announcements for each other while on stage, during the occasion.

The couple had also prepared a special cake for the occasion with their wedding picture printed on it. 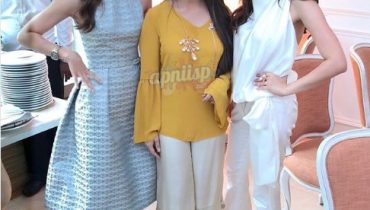 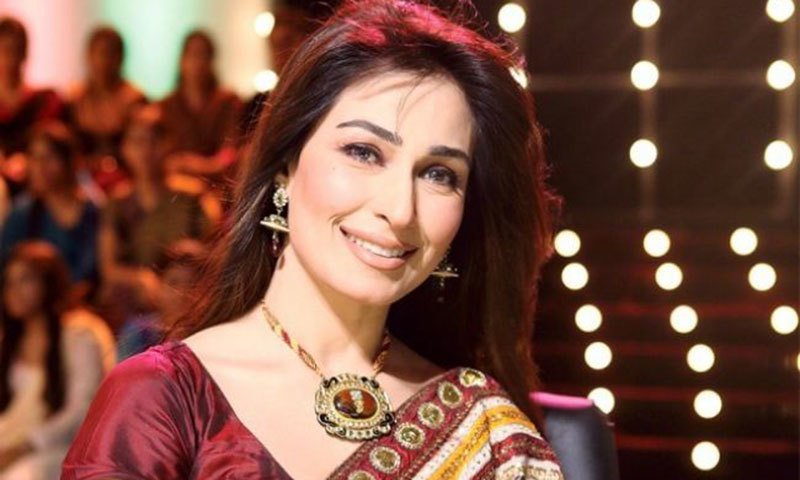