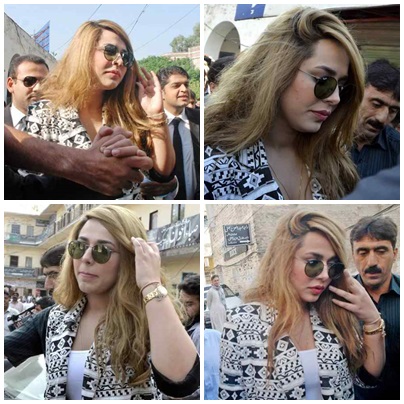 Ayyan Ali is no doubt one of the top famous and yet one of the most demanding models when it comes to the fashion show ramp walks! But for the last few couple of months she seems to have lost her importance as she has been indulging up in the court cases! As we all know that on 14th March 2015 the Pakistan Airport Security Force has arrested Ali and charged her with money laundering case. She was boarding a flight to UAE as just from Benazir International Airport in Islamabad. It was discovered that she was taking along with her US $506,800. Just as at the time of the interrogation she supposedly named more than a few Pakistani politicians and models involved in money laundering! She spent almost 4 months in jail walls. On 16 July 2015, Ayyan Ali was released from jail on bail.

But even during her court cases she seems to appear up in different styles as it seems like she is taking the court cases as her fashion show ramp trials. Recently she was another time captured up in the court for another trial as where she came up with the complete different appearance that simply surprised everyone! She was wearing tight fitted jeans with the top and jacket with golden brown hair dye color.

No doubt that after having so strong political connections she spent VIP treatment environment even at the time of her jail days. It shows that even though at the age of 22 she has turned her out to be the top successful personality in the modelling world. Here for the fans of famous Ayyan Ali we will be pasting up some latest pictures of the model during her court case trial! Check out her new look! 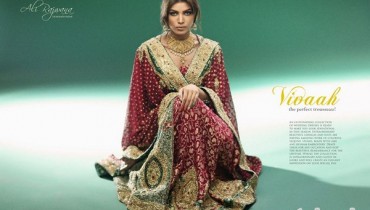 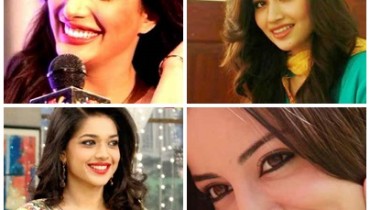