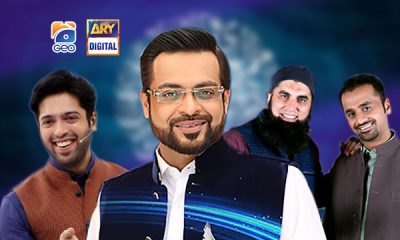 The Holy month of Ramzan is all here and everybody is trying to seek maximum blessings in it. As far as, TV Channels are concerned, every channels arranges special Ramzan transmissions for the maximum ratings. Ramzan 2016 Ratings have been revealed. GEO Enterteinment’s Ramzan transmission osted by Amir Liaquat s at the top. On second, its game show Jeeto Paistan hosted by Fahad Mustafa. See Ramzan 2016 Ratings. 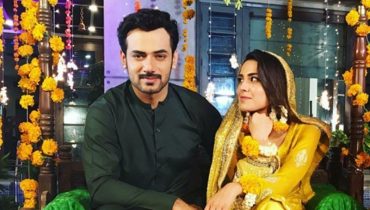 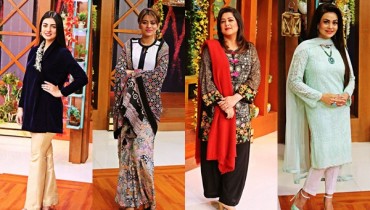