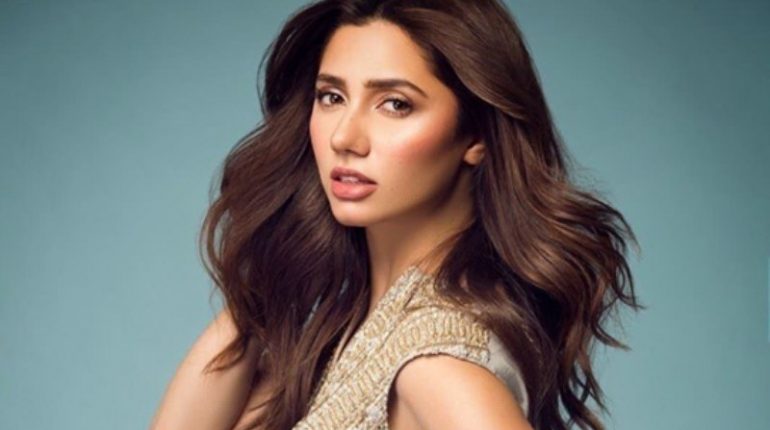 Rahul Dholakia, Says Indians Have Wronged Mahira Khan, Even before Mahira Khan decided to be a part of Bollywood, she was a very popular celebrity in Pakistan. Mahira’s plays including but not limited to Humsafar and Sadqay Tumharay and her film, Bin Roye were super hits in Pakistan and abroad as well, with fan following in India as well. But after Mahira khan starred in Raees opposite Shahrukh Khan her fame escalated to a new level and she became an international icon.

Mahira khan was recently in Dubai to attend the Masala! Awards 2017 and in a conversation with a film news platform she was all praise for Raees director Rahul Dholakia, which resulted in him sharing the video on his social media, saying how he felt Indians had wronged the Pakistani star.

So sweet ! Somewhere I feel We have wronged her. our people forgot that she is an artist, not the enemy ! we took away her right as an actor ! Unfair. @TheMahiraKhan you are wonderful and thank you for being a part of #Raees https://t.co/pFMutxN1qq

In the video Mahira khan talks about the movie Raees which released at a time when Uri attacks had taken place and how she, along with other Pakistani artistes were barred from working in Bollywood. The incidents resulted in Mahira khan not even being part of the film’s promotions but that did not stop the lady from praising everyone associated with the movie. The woman perhaps took Indian by surprise by sharing, “Whether it was Shahrukh Khan or Rahul or Ritesh Batra or Farhan Akhtar, they all have been so amazing. At the end of the day it’s about films, which is bigger than all of us combined. The film needed to be released and do well. They were all amazing. They still are.”

With the video having been posted on the website of Bollywood Hungama, the director of Raees Rahul Dholakia took notice and even shared the link on his twitter by saying “so sweet” and got a bit emotional too as he wrote,

“Somewhere I feel we have wronged her. Our people forgot that she is an artist, not the enemy! We took away her right as an actor!”

Calling it unfair, Dholakia too praised Khan and thanked her for being part of Raees which went on to join the 100 crore club making Mahira khan the first Pakistani to have such a high grossing film.

Mahira khan came to India last year to shoot for the film alongside Bollywood superstar Shah Rukh Khan. However, she was not allowed to attend the promotional events of the film in India after a ban was imposed by some groups on Pakistani artistes to work in India. 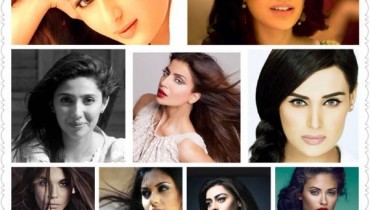 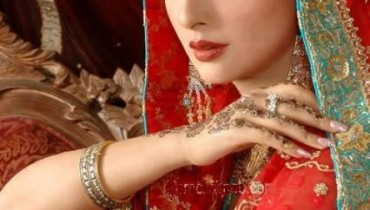